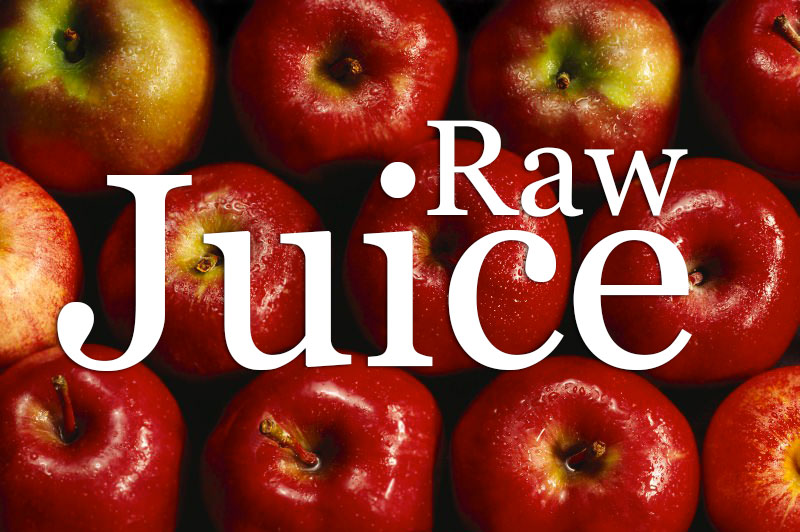 Fresh pressed apple, grape or carrot juice is like nectar from the gods compared to the bottled variety you can buy. And raw juices have remarkable healing properties. I was taught years ago by two doctors that they are not only great drinks for children, but ideal to give whenever a child is ill. Raw juices cannot be made in a food processor or blender. They require a special juice extractor - usually a centrifuge affair, into which you feed the fruits and vegetables as it chops them and spins out their precious juices. Then you are left with the juice which you drink and the pulp which you toss into the compost. The health-promoting properties of fresh juices depends on their being drunk live - that is, within a few minutes of being made - so that the oxidation process which sets in almost immediately does not destroy essential vitamins and enzymes. I find however that if you make a thermos full of juice and chill it immediately by filling it with ice cubes it will keep for several hours. Raw juices are by no means only valuable because of their therapeutic properties. Some - such as fresh apple, grape and pineapple - are also the best tasting drinks I've ever come across. Here are some of the most common juices and some of their uses: carrot An excellent juice, rich in beta-carotene which the body turns into vitamin A - an important nutrient in protecting from infection and in encouraging healing. It also contains vitamins C, D, E &amp; K. apple A good cleanser, apple juice is believed to purify the blood and is useful as a general tonic. It contains vitamin C, many of the B complex vitamins and lots of potassium and folic acid. Apple juice also helps overcome any sort of digestive upset. Apple juice and carrot juice mixed together make a great all round drink - delicious! grape This juice is famous not only for its deliciousness but also for its natural sugars. 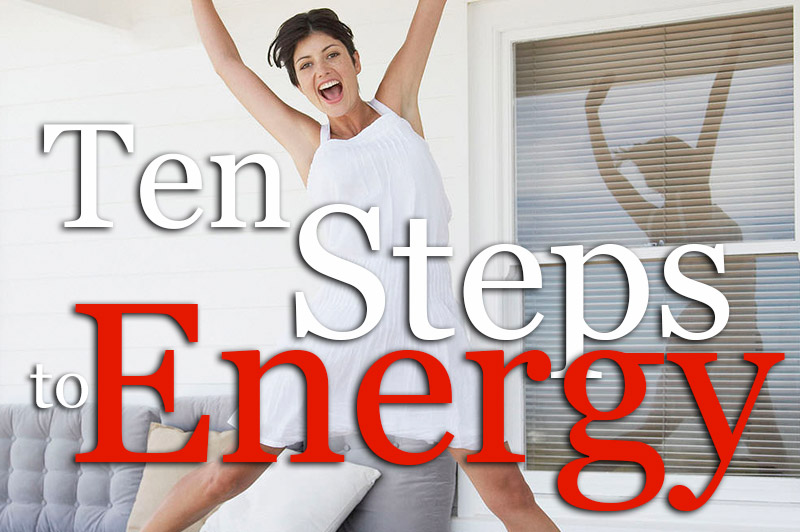 “I’ve got no energy.” It’s the complaint I hear most often from men and women...an experience which carries endless consequences: feeling sluggish, unmotivated, and devoid of the sparkle that makes life enjoyable. In truth, energy potential is still there within you. It just needs to be rediscovered and set free. Begin by listening to the whispers of your soul, and the rest will come naturally. I’d like to share with you my Ten Steps to Energy. They work. For some they have even been life-changing. So let’s get started… STEP ONE—GET INTO BODY Did you know that how you think and feel are inextricably linked to how well your body functions? Mind and body are integrated through our nerve pathways, hormones and chemical messengers. The first step, therefore, requires a real change of perspective. Start to see your body as not external to yourself: but as the physical expression of who you are. Decide you matter. Decide that you have a right to energy. You do. STEP TWO—RECORD IT As when embarking on any new journey, it helps to know where you’re starting from. So as you’re starting the energy journey, take note of where you are now. Start an energy diary. Try writing down a few sentences about how you think and feel, where you want to be, and record anything you think may be holding you back. Form a crystal clear vision of what you are seeking to achieve. The clearer your visualization, the easier it becomes to make high energy a reality. STEP THREE—FIND THE DRAINERS Unfortunately, our world is filled with external energy parasites. Environmental poisons—like pesticides, solvents, estrogens, heavy metals, junk foods. Then there are the inner energy thieves: Negative emotions. Addictions. Low self-esteem. With all these energy enemies pitted against us, it may seem like an uphill battle. But don’t be disheartened. Once you have identified the drainers at work in your life, you can take action to fight them. STEP FOUR—DO A HEALTH CHECK Not only are there environmental and emotional energy drainers to watch out for. Biochemical factors may also come into play. These include things like low blood sugar; allergies; anemia; yeast infections; leaky gut syndrome. How do we start addressing these drainers? Identify and eliminate foods from your diet which are causing or worsening these conditions. You might also want to supplement with the nutrients or digestive enzymes you’re low on. STEP FIVE—CLEAR THE JUNK So far you’ve started your energy journey and dealt with the baddies sapping your vitality. Now is the time for bold action. It’s time for a detox—spring cleaning your body from the inside out. Over the years, a less-than-optimum diet results in wastes building up in the tissues. The energy expended on dealing with these toxins is less energy for you to utilize. So it’s time to clear out the junk. Quite literally, throw away all your junk food. Drink plenty of water. Try a fruit-fast for a day or two. Then you’re ready for the next step—making alterations to the kind of foods you were eating before. STEP SIX—EAT REAL FOODS Too few people know that grains and grain-based products are terrible for energy levels—especially in the amounts that many of us eat them in. This is cutting edge science—still ignored by the media and much of the medical profession as a result of pressures from Big Pharma and the multinational convenience food industry, as well as the FDA. Grains, cereals, convenience foods—which most of the western world lives on—turn rapidly into glucose when we eat them. This creates serious health issues: Weight gain in those with a genetic propensity to it, rapid aging, and degenerative diseases such as heart disease, arthritis, and even cancer. This is hot stuff, yet still largely unrecognized by most. A high-energy way of eating shuns them. It emphasizes lots of fresh vegetables and fruits, pulses, sprouted seeds and lean, high-quality proteins. STEP SEVEN—EAT MORE SUPERFOODS Next, it’s time to acquaint yourself with some of Nature’s superfoods. To name just a few: Spirulina—seaweeds— chlorella, white tea, immune-enhancing mushrooms like shiitaki and maitake. Tap into their amazing power. You won’t look back. STEP EIGHT—GET MOVING Pick a physical activity that you absolutely love, and get into it. It can be anything you like, so long as it’s regular (done maybe three times a week), consistent (lasting 20 to 30 minutes each time), rhythmic, and uses plenty of large muscle groups. If you’re stuck for ideas, here are a few suggestions: Walking. Easily incorporated into daily life, and a great option if you’re unfit. Yoga. Incredibly adaptable and practical, especially for frequent travelers. Rebounding (bouncing up and down on a mini-trampoline). So much fun, and perfect to do at home, regardless of your fitness level. It may be a little hard to get started, but once you do, you’ll look forward to it. Exercise becomes a reward in itself. STEP NINE—LAUGH IT OFF You’ve learnt the serious stuff. Now it’s time to start living with energy and joy. Laughter is a great way to start. It’s good for your immune system and your entire body. Seek out and spend time with the people whose sense of humor you love. Watch wonderful comedy movies like Dirty Rotten Scoundrels, Bowfinger, Roxanne. They will cheer you up endlessly and help you energize your life. STEP TEN—LOOK AHEAD We’ve now come full circle. Go back to your energy diary and the questions you asked yourself in step two. Have your answers changed? Set some more goals, and be specific. Ask yourself positive questions, and record answers when they come. Make a long-term energy plan featuring aspects of the other steps you found most helpful. Remember, the energy process is an ongoing journey. And it’s an amazing one. Enjoy it! 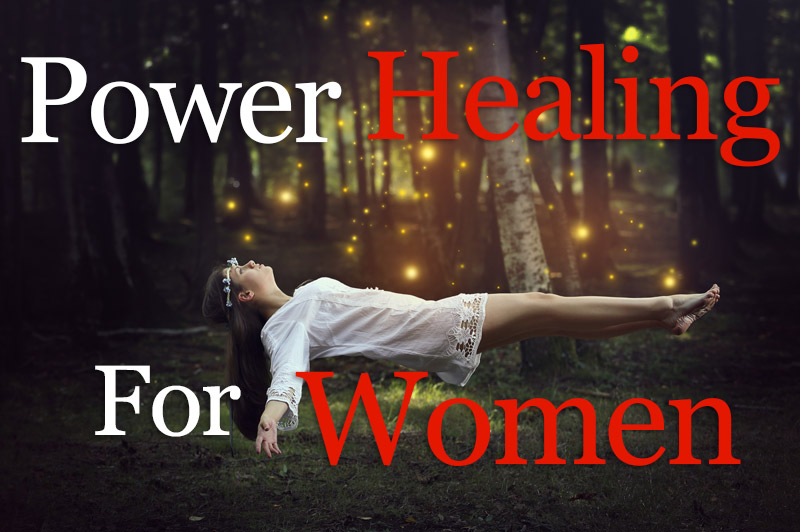 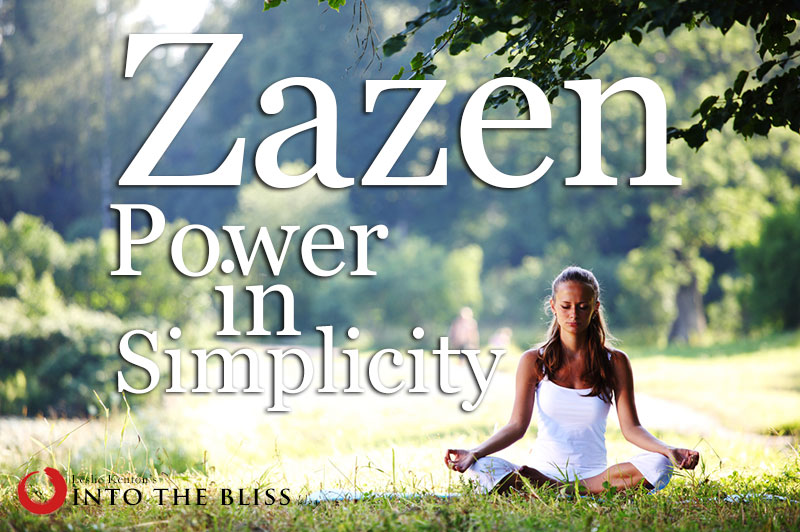 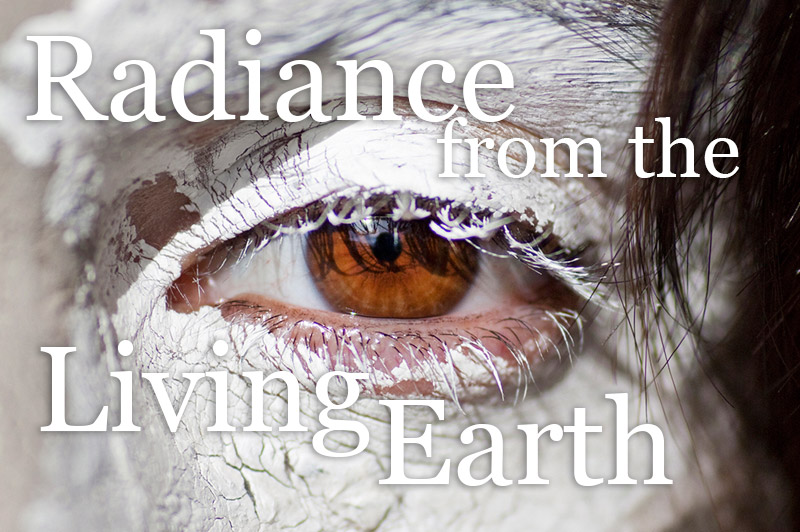 Radiance From The Living Earth 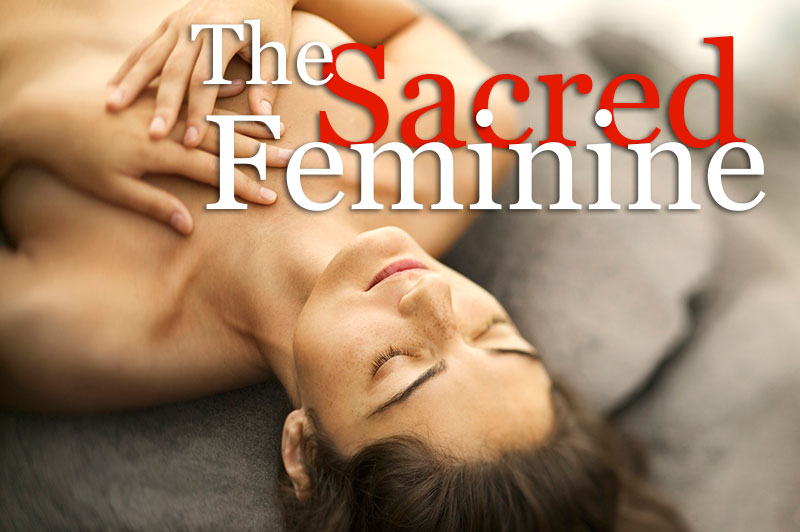 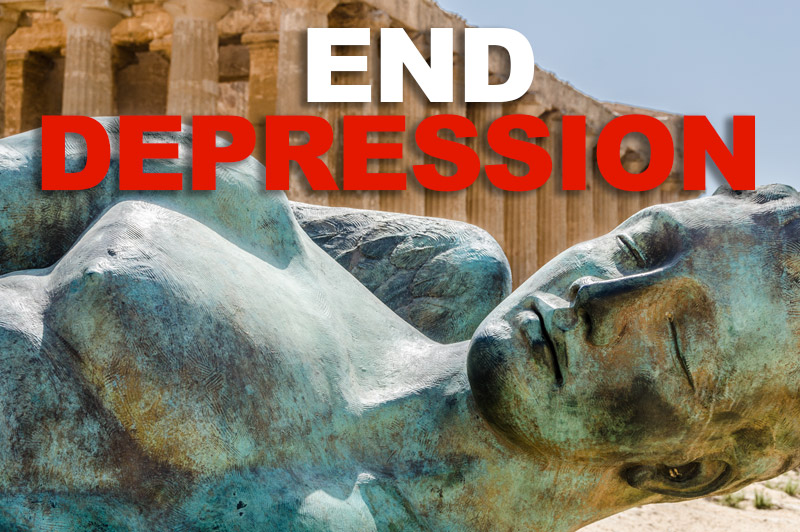 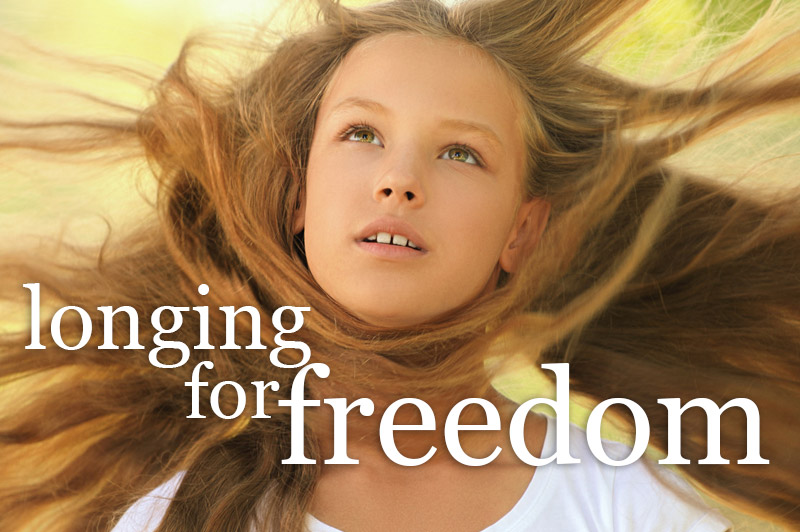 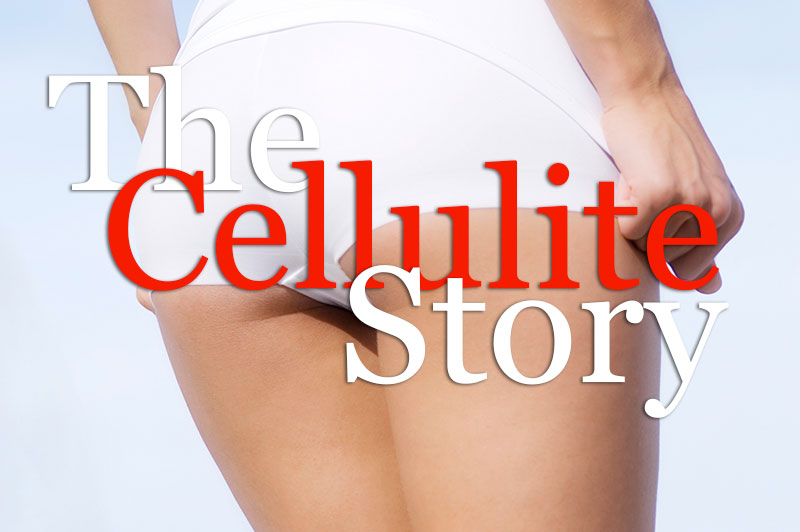 Cellulite makes everybody uneasy - from the woman who worries about her orange peel thighs to the British or American 'obesity expert' intent on proving that fat is fat, cellulite is nothing more than a figment of foolish women's imagination, and what any woman with lumpy thighs should do is get down to a good old calorie-controlled diet to shed it. Even staunch feminists who write hard-hitting polemics about the coercion of women by the beauty industry get het up about cellulite. It is, they insist, something invented by fashion magazines to make women feel bad about themselves. Meanwhile hundreds of thousands of women with the problem bemoan their fate at having contracted a "nonexistent" condition and hope that if only they spend a little more money or endure a little more discomfort from one of the high-tech treatments - being pricked with multi-injector syringes or subjected to brutal pummeling for instance - it will make her legs smooth, sleek and svelte. banishing disbelief I've seen medical papers from all over Europe and America on cellulite, its cause and its development as well as proposed solutions to this lumpy bumpy flesh which can mar the thighs of even the leanest women. As of this moment literally hundreds of medical references to cellulite exist, some of them going back a hundred and fifty years. Next time someone tries to tell you you are imagining pea d'orange thighs smile knowingly and ignore them. None of the theories, analyses and descriptions of elaborate chemical treatments for cellulite have the full answer. In part this is because cellulite is a difficult condition to study in vivo - within the body of a woman who has it - since this means performing a biopsy of the tissue which is a painful medical process. In part it is because cellulite is a many-facetted syndrome with no single cause and no single effective treatment.