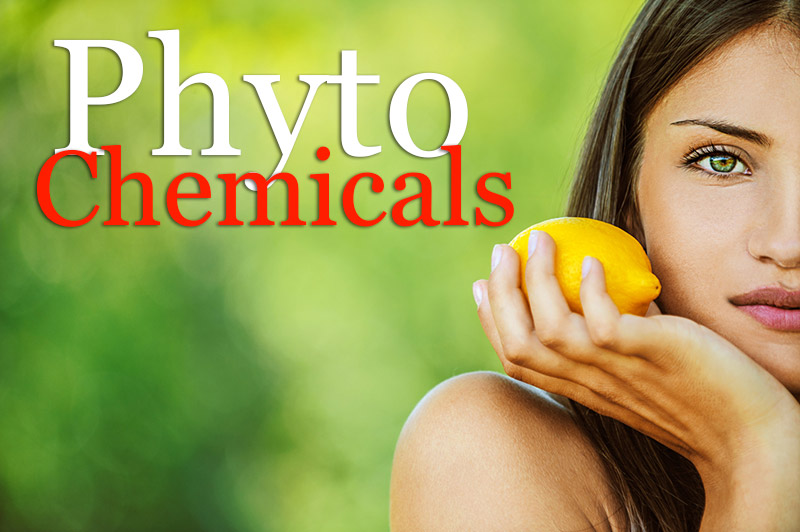 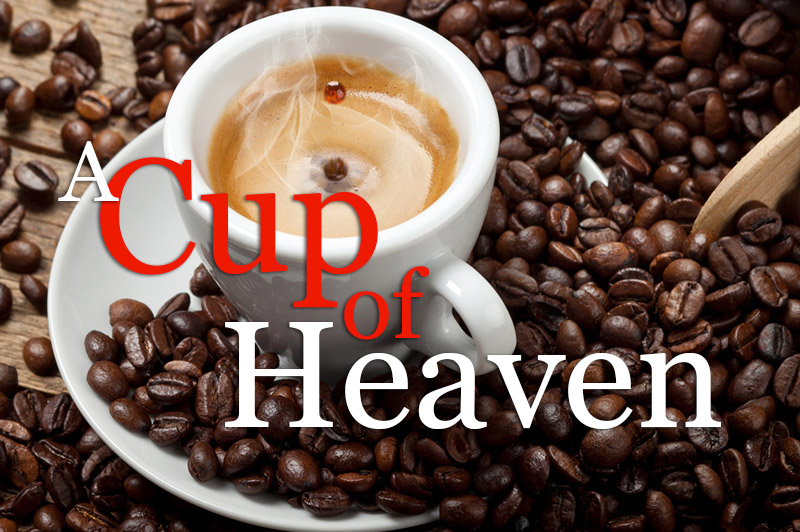 A Cup Of Heaven 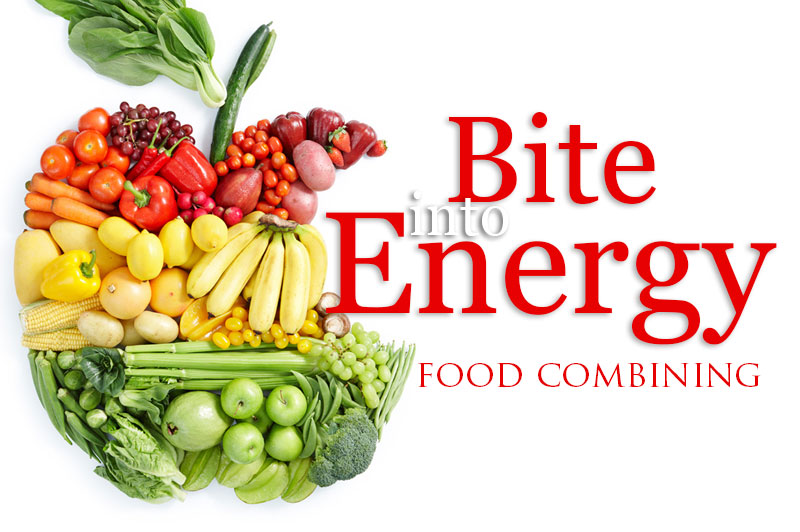 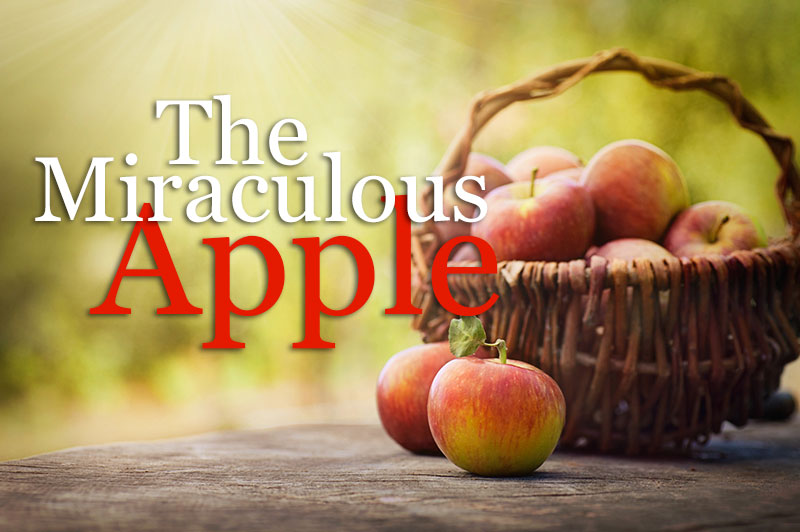 Fasting - What's The Buzz. Part One 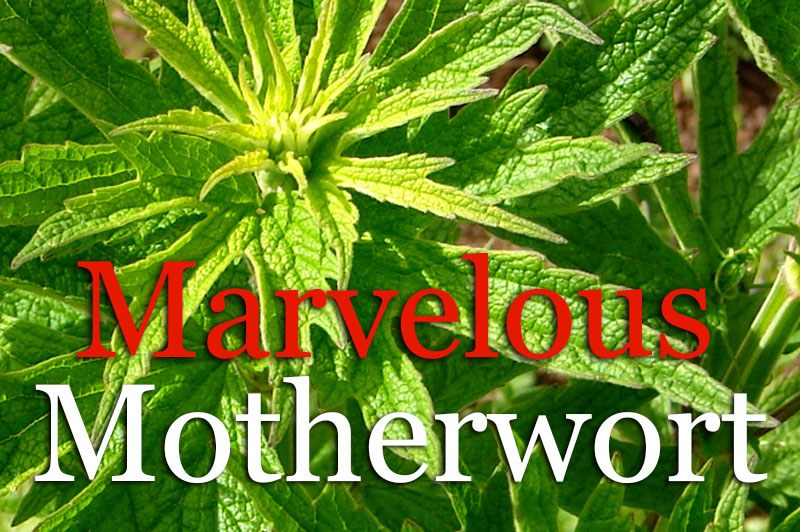 Motherwort—Leonurus cardiaca—is also called Lion's Tail or Yi Mu Cao in the Chinese Pharmacopoeia. It grows in waste places. Motherwort is the most comforting herb I have ever come across. It brings a sense of inner security and calm strength that is unequalled by anything, except perhaps for a love affair of the deepest order—maybe not even that. This wonderful herb has gained its name from the ancient practice of using it to reduce anxiety during pregnancy. The plant has good sedative properties which have been well validated by scientific experiments. It is able to calm the nervous system while at the same time acting as a tonic to the body as a whole. Culpepper, who believed that motherwort belonged to the goddess Venus and to the astrological sign of Leo, wrote "There is no better herb to drive melancholy vapors from the heart, to strengthen it and make the mind cheerful, blithe and merry." I think this sums up the virtues of motherwort superbly. SUCH BLESSINGS Its leaves are full of mind-altering natural chemicals, which studies in China have shown to decrease the levels of blood lipids and exert a regulating action on muscles such as the womb and the heart, bringing calm in its wake. This is one of the reasons why, in addition to being used by women to ease hot flushes, banish insomnia, and even restore elasticity to the walls of the vagina, it is an excellent herb for the treatment of many heart conditions in men. It is the most physically and psychologically comforting plant I know. Motherwort is rich in alkaloids and bitter as an infusion. It is easier to take as a tincture or made into a herbal vinegar. Take 10 to 25 drops of the tincture made from the fresh plant every 2 to 6 hours, or 1 to 2 teaspoons of the herb vinegar as desired. WHAT IT CAN DO Calm The Nerves There is something so calming and balancing about motherwort that it is hard to describe to someone who has never used it; used frequently it can relieve anxiety, nourish the nervous system, and relax tensions, while at the same time act as a tonic for energy; it is wonderful used just before confronting stressors of any kind. Minimize Hot Flushes This herb can reduce the intensity, length and frequency of hot flushes, even helping to calm the dizziness or faintness that can accompany them, thanks to its ability to oxygenate the blood in men and women, tonify thyroid, liver, heart and womb, and invigorate circulation all round. For best results use it regularly for 12 weeks or longer. Sometimes 10 to 15 drops or so of the tincture in a little spring water can ease a hot flush while it’s happening. Promote Undisturbed Sleep It’s a great help when you awaken in the night with sweats and have trouble dropping off again. Take 10 to 20 drops of the tincture (kept at the side of your bed with a glass of spring water) and swallow some each time you wake up. It even helps banish anxiety and bad dreams. Eliminate Water Retention Taking a little motherwort every few hours and it acts as a natural diuretic, reducing water retention; this is useful after a flight when legs and feet can become swollen. Tone and elasticize womb and vagina Improving circulation and thickening tissues which have lost their elasticity and tone, the herb can rejuvenate the tissues of the bladder, womb and vagina when you take it a couple of times a day for 2 to 4 weeks. Relieve cramps Simply the best for clearing up menstrual and uterine cramps, when the menstrual flow is absent or light to moderate. Use 5 to 10 drops of the tincture in a little water every few minutes until they have gone and repeat as necessary. Prolonged use strengthens the muscles of the womb, and makes it resistant to cramping in the future. Strengthen Self Esteem My favorite plant for calming emotional ups and downs is motherwort. 10 to 20 drops of tincture of motherwort works wonders when you are feeling unsettled. Alternatively you can take 5 to 15 drops of the tincture every day for a month or two to stabilize emotions long-term. It is also strengthening to the heart and tends to enhance courage and self-esteem. IMPORTANT CAUTION: Motherwort is not a herb to use when a woman is experiencing menstrual flooding since it can aggravate this tendency. 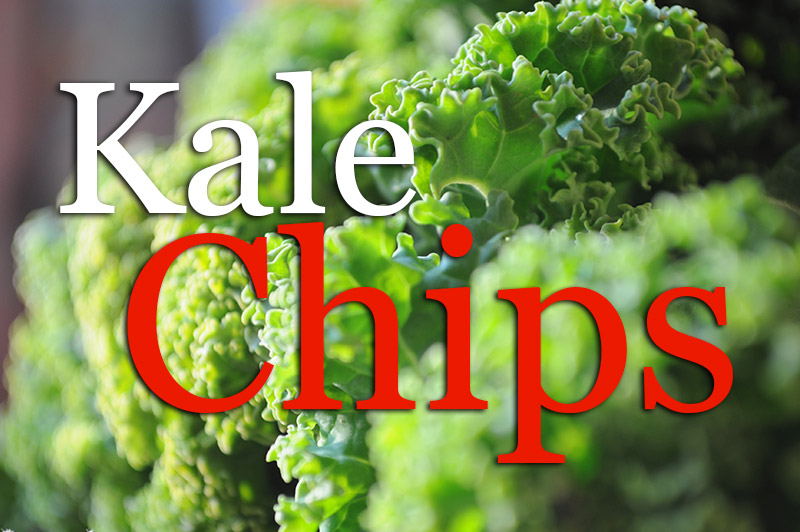 Green Vegetables Are Powerful Healers - The Magic Of Kale Chips

Kale is a Green Vegetable I used to hate: All those dark green curly leaves that you see, stuffed between bowls of vegetables and condiments in typical salad bars. It may look pretty, and of course, it doesn’t wilt for days. But when you start to eat it, it most often tastes disgusting—at least, that’s what I used to think. And yet strangely enough, our grandparents grew masses of kale, and ate it! GREEN WIZARD Kale belongs to the cabbage family. This means it’s both frost-hardy and grows beautifully in cool climates. This is important: Its resistance to frost comes from its ability to draw some of the complex sugars—the ones that are good for you—from its roots into its leaves when the weather turns cold. This means that kale harvested in the late fall tastes beautifully sweet. Of course, it’s much more bitter when harvested in the summer. But there are ways of getting round this too. The sugar that it draws up into its leaves in fall and winter is very low-carbohydrate—there’s about three grams of carbohydrate to half a cup of cooked kale, so you can eat plenty without worrying about ‘over-carbing’ yourself. In fact, I don’t think you could find a better vegetable for health. It contains masses of minerals and vitamins, and carries inside it the strength that gives us strength against illness and degeneration. It’s a particularly excellent source of vitamins A, C, E, K, and magnesium. If you don’t know kale—or if, like me, you’ve ignored it because you’ve found it revolting—it’s time to change your mind. There are two marvelous ways of preparing it that I’d like to share with you. The first is to sauté it in olive oil and garlic. The second: Kale chips, which are unbelievably delicious. SAUTÉED KALE IN OLIVE OIL &amp; GARLIC SERVES 3-4 What you need About 2 bunches of (preferably organic) kale, each of which should contain at least 10 long leaves 2 cloves of garlic, peeled and chopped 3 tbsp extra virgin olive oil ¼ tsp salt Here’s how Wash the kale in cold water, and pull away the flesh from its stems. Tear into small pieces. Let drain in a colander or sieve for five minutes, while you gently brown the garlic in the oil in a large skillet. Add the shredded kale and salt to the hot oil, and cover. Lower the heat to simmer. Keep covered for ten minutes, stirring occasionally so it cooks evenly. Remove from heat and serve. You might want to sprinkle with a few cashew nuts, which go nicely with the dish. KALE CHIPS MAKES 2 CUPS My ultimate favorite snack chips. I think you will love them the first time you try them. Their crunchy, salty goodness is more delicious than fried potatoes, and they’re good for you. What you need Half a pound of fresh kale (preferably organic) 2 tbsp olive oil 2 cloves garlic, chopped finely ¼ - ½ tsp salt to taste 1 tsp flaked chili/a sprinkling of paprika/Cajun seasoning (optional) Here’s how Preheat your oven to 350° Fahrenheit (175°C). Rub one tablespoon olive oil onto a couple of baking trays. Tear out the center rib and stem of each kale leaf, and discard into the compost. Cut the leaves into bite-sized pieces, about two to three inches wide. Wash the kale and dry very well. Put your pieces in a large bowl. Drizzle with olive oil, then sprinkle with the chopped garlic, salt and seasonings—these should be hand-mixed for even distribution. Place the kale in a single layer on your baking sheets, and bake until crisp and edges are slightly brown. This usually takes 12-15 minutes. About five minutes before they’re finished, gently toss them on the baking sheet for extra baking—but beware, they burn easily. Eat and enjoy, but be warned: This is something you will probably want to cook again and again. They are so delicious, even children love them. 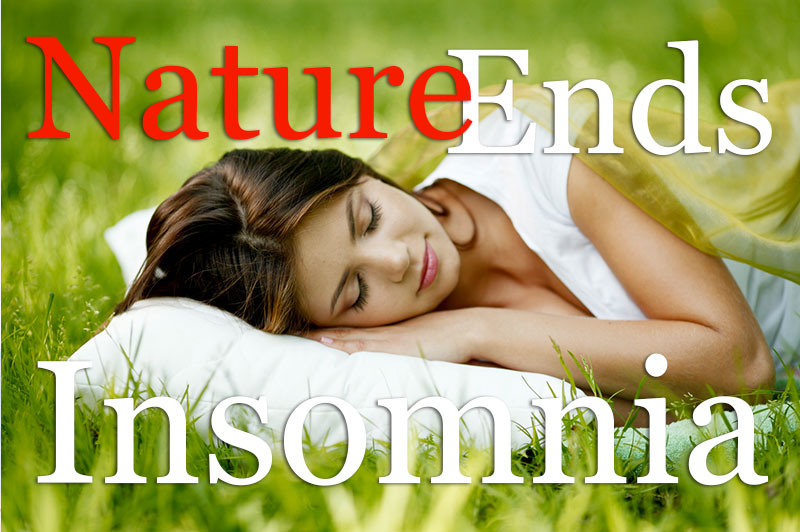 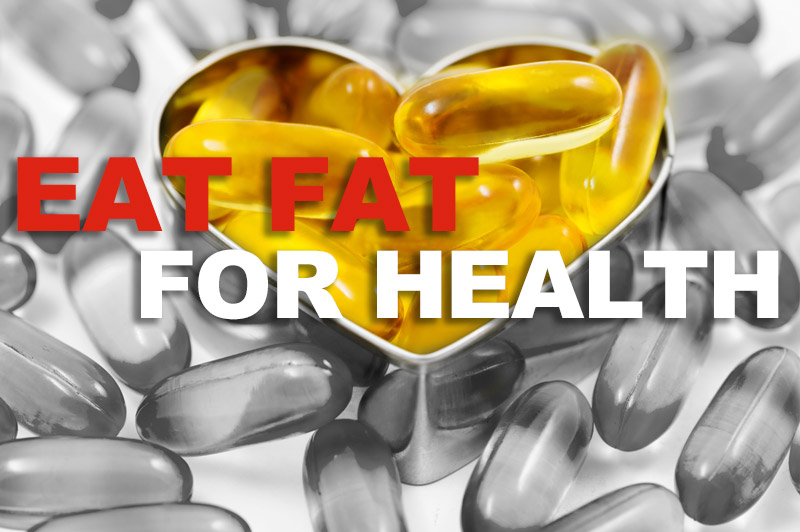