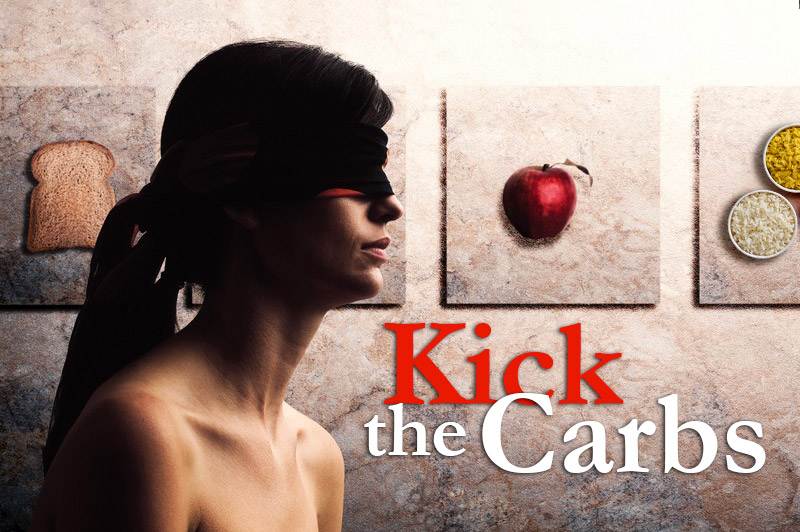 Kick The Carbs And Learn About The Future Of Healthy Living

There is no such thing as an essential carbohydrate. Although we have been misinformed about this for half a century, here is the truth: Carbohydrates are not required in a healthy human diet. The standard advice still doled out by doctors and nutritionists insists that at least 120-130 grams of carbs are needed each day to feed our brain and central nervous system. This is not true. By the way, Americans today consume on average between 300 and 500 grams of carbohydrates a day.

When there are no carbohydrates in a person’s diet, the central nervous system and the brain are fueled by fascinating little molecules known as ketones. Ketones are made in the liver from the fat we eat, and from fatty acids released from the fat tissues of our bodies. When we are living on a very low-carb diet, ketones alone provide us with about 75% of the energy the brain uses. The rest of the energy to fuel the brain and nervous system is derived from glycerol that is released from our fat tissues as they are broken down, together with small quantities of glucose which the liver makes out of amino acids from the protein foods you eat. This is a normal and natural process.

The name ‘ketones’ sometimes strikes fear into the uninformed, which includes some doctors, nutritionists and the media. They confuse this natural process known as nutritional ketosis with a pathological condition called ketoacidosis which occasionally occurs in uncontrolled diabetes and has nothing to do with the benign nutritional ketosis.

Research has shown that the brain and the central nervous system of someone on a very low and even no-carbohydrate diet actually function better and more efficiently on ketones than on glucose. What is little known as yet is that mild ketosis is the human body’s normal way to function, and has been throughout 99.9% of human history. It’s interesting to note that wise physicians have been using what is known as a no-carbs ketogenic diet for many years to treat epilepsy, Alzheimer’s disease, and even cancer.

I personally became fascinated with a ketogenic diet in 2000. I spent two years studying everything I could find about it. Then I wrote a book, published in 2002 by Random House UK, called The X Factor Diet…For Lasting Weight Loss and Vital Health. At the time it was published I was expecting lots of criticism from the powers-that-be since it was the first book written specifically about a ketogenic diet used for weight loss. To my great surprise the book entered the London Times’ bestseller list the same week it was published. Since then, much exciting research has been carried out about ketogenics and low-carb eating. Slowly we are beginning to educate people about the healing and weight loss benefits that can be gained from a low-carb or no-carb way of life.

Leslie Kenton’s Cura Romana also makes use of these discoveries. Both the Journey Program and Inner Circle Gold use ketogenics during the rapid weight loss part of the programs and the all-important Consolidation, a life-changing experience which can help people end forever dieting and struggles with food addictions.

The fewer grain-based, cereal-based, sugar-based carbohydrates we consume, the leaner and healthier we can become. 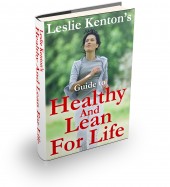 In my new book Healthy And Lean For Life which is available to everyone at no cost, readers will be surprised to learn some of the real causes of degenerative conditions and weight gain as well as natural methods to become free of them.