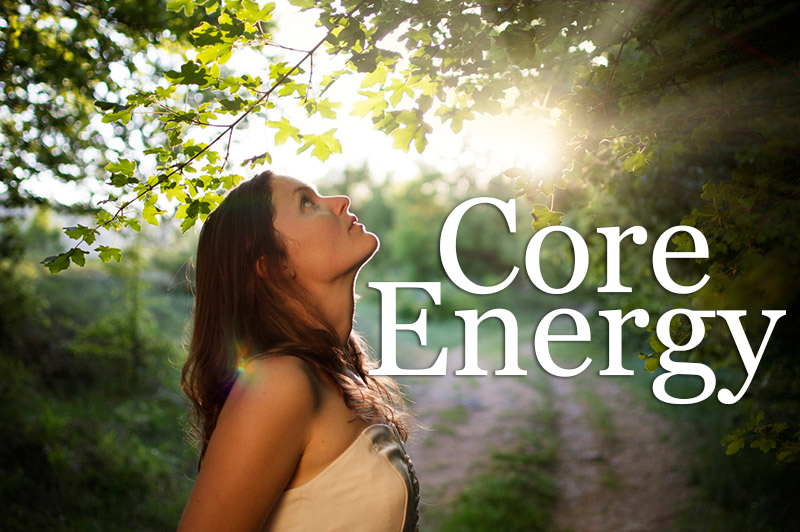 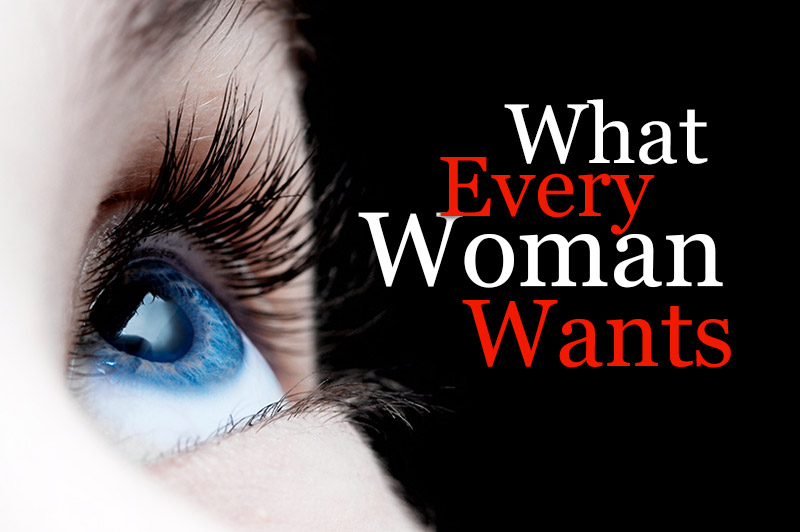 What Every Women Wants 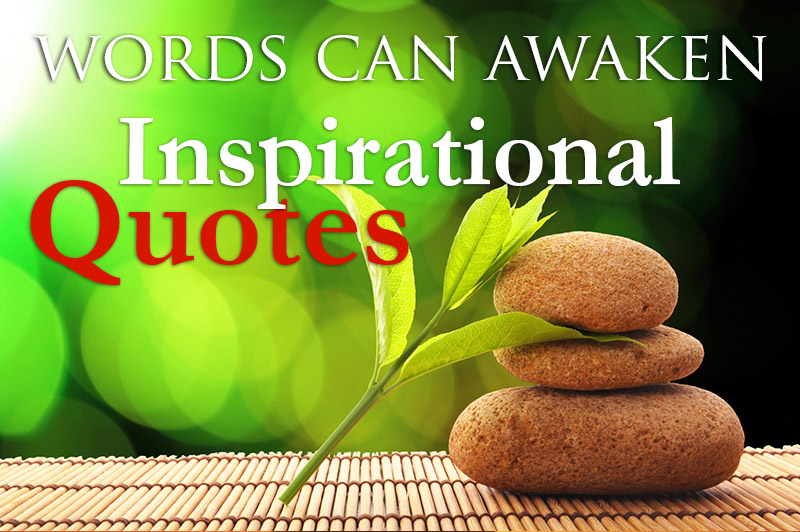 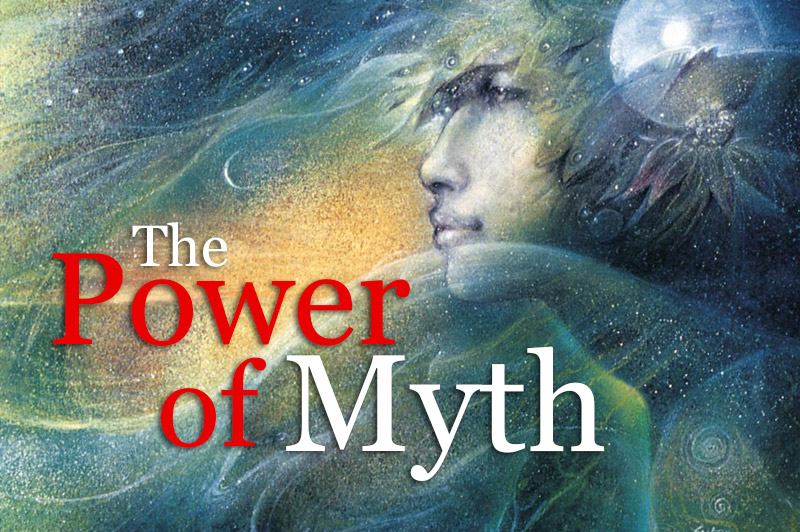 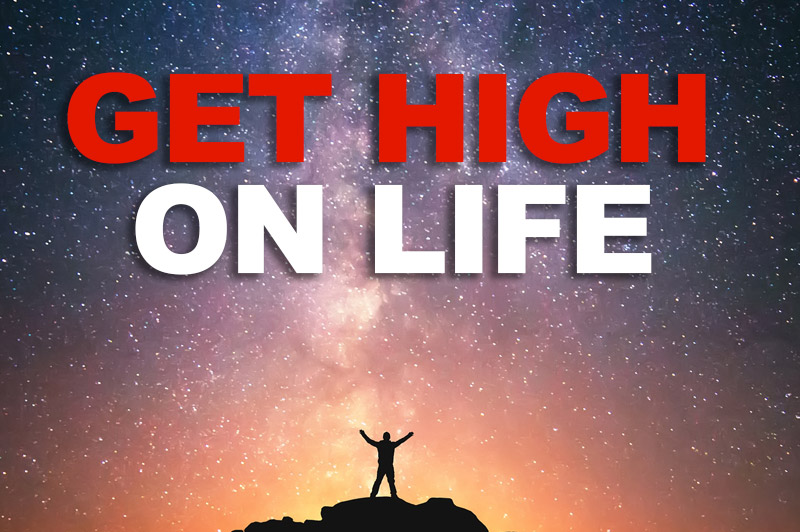 I once spent the night lying on a platform above an animal watering hole staring into the vastness of space while beholding the great, fathomless mystery of the African sky. Aaron, my youngest son, then three years old, lay curled up next to me like a kitten lost in his dreams. Dazzled by the inconceivable expanse of the sky whose darkness was so overcome with the light from billions of stars that lived in it, I lost myself in timelessness and infinity. That night I had come not to think or to wonder but to know, with absolute certainty in every cell and molecule of my body, that this cosmic world was not something separate from myself, nor I from it. We were, in a way I will never be able to understand rationally, one being. It was one of the greatest moments of my life Like the proverbial iceberg, most of us live with the lion’s share of our potential for freedom, joy, creativity, and authentic power submerged beneath a sea of unknowing. We go about our day-to-day duties and pleasures conscious only of what comes to us through our five senses. How does it taste and feel? What does it sound like? What do we see in front of our eyes? Meanwhile, beneath the vast ocean of consciousness that constitutes what it is to be fully human, our greater selves hibernate, waiting to be awakened. Sometimes, when we fall in love perhaps, or when we are faced with an event of life-shattering proportions like a critical illness or the death of a close friend, a submerged area of our being erupts in magic or horror and often in surges of passion, energy, and beauty. Then, for a time, the mundane quality of everyday life is replaced with a sense of expanded being. Not only do we feel more alive but we also wake up to find that familiar things—the tree that stands outside a bedroom window, the cat that greets us when we come home each day, a simple shell we picked up and slipped into our pocket while walking on the beach—have taken on a luminosity that we can’t explain. Other times, without warning, while listening to music or walking down a city street, we are suddenly gripped with a sense that the world is far greater than we ever imagined it to be, and a certainty that all we see around us somehow is us. While the experience lasts, everything seems right in the world. Then, like the sun at the point of setting, everything fades beneath the mundane horizon, leaving only the faintest wisp of color to remind us that we once stood in its glory, felt its rays on our bodies, and knew that being at one with the universe brings a sense of meaning to our own lives and to the lives of others that is simply indescribable. The greatest desire I have is to live my life conscious of the oneness to which we all belong. The universe reflected in that African sky and stretching out to infinity lives inside each one of us. Awakening to this reality floods our bodies and our lives with wonderment. It opens us to infinite freedom at the core of our being. What a blessing to behold. 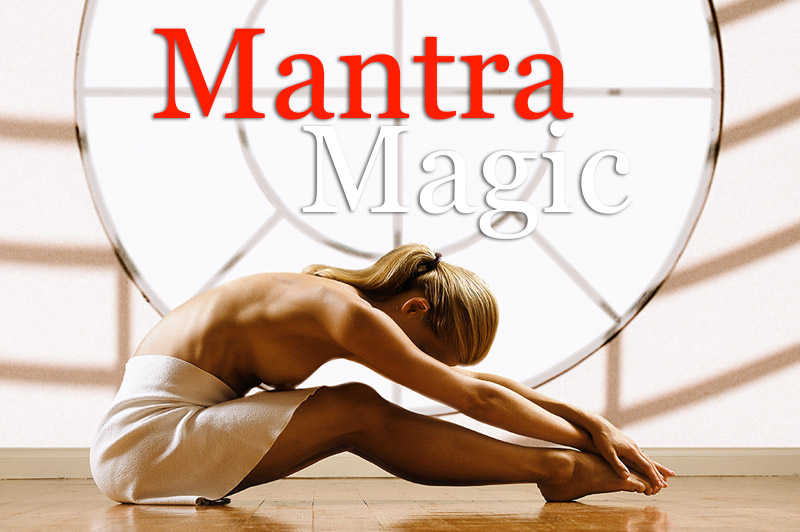 Herbert Benson, who wrote The Relaxation Response and Maximum Mind, discovered that measurable physical benefits accrue from practicing any form of meditation which depends on the silent repetition of a mantra - a word-sound. This can be done by repeating any word over and over while the eyes are closed and the body is in a quiet state. Meditation using a mantra has a long tradition. Some mantras are said to be sacred words that have particular sound vibrations which transmit particular powers. Each tradition has its own mantras such as Guru Om, Om mani padme hum, La ilaha illa 'lla or, in the Catholic religion, Hail Mary, full of grace, the Lord is with thee. Whether their magic aspects are true or not, the technique works beautifully to replace the habitual chatter that runs through one's mind, worries about things past and things yet to come. Benson suggests you find a word that is pleasing to you. It could be anything, say, `flower', `peace', or `love'. He likes the word `one' as it is simple and has the connotation of unity about it. Here's how. Find a quiet place where you won't be disturbed for fifteen to twenty minutes and a comfortable chair that supports your back. Sit down and close your eyes. Give yourself a moment to settle in and you are ready to begin. Simply sit there, feet on the floor and eyes closed, quietly repeating your word over and over to yourself: `one...one...one...' Whenever your mind wanders or you are disturbed by a sound or thought, simply turn your mind gently back to repeating the word again. That is all there is to it. After fifteen to twenty minutes, stop repeating the mantra and get ready to open your eyes. Open your eyes, stretch, and go about your everyday activities. This is a particularly useful technique once you have practiced it a few times because you can do it in so many different places, such as in a waiting room or on a commuter train or bus. 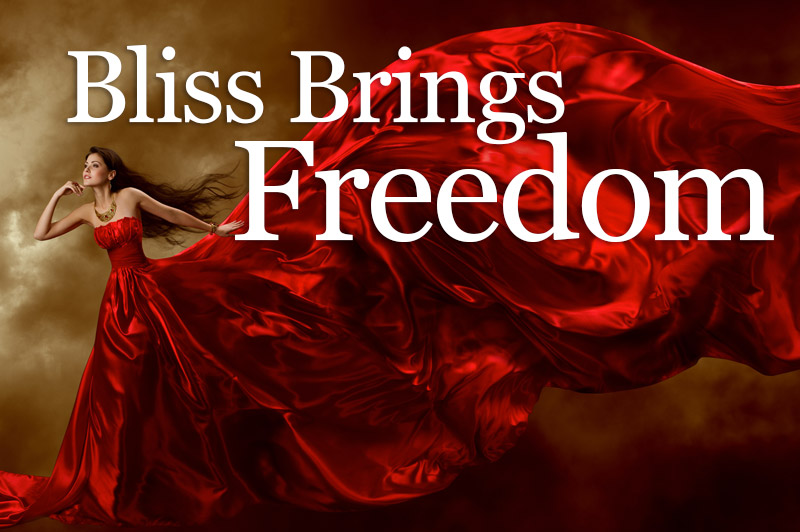 Setting Free Your Magnificent Self Part 2 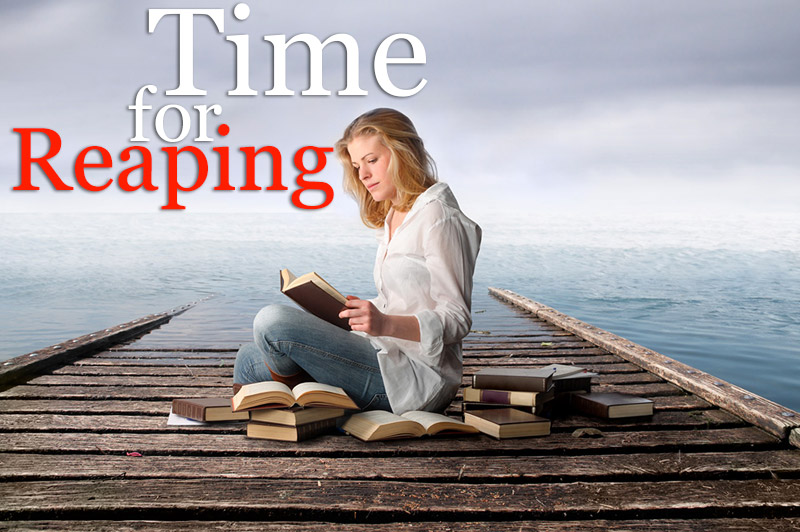 giving me back my life

I know I am not the first to say it, but thank you Leslie & Aaron for giving me back my life. I have been waiting for this for such a long time.

How do I feel in myself?

How do I feel in myself? God damned fantastic! Layers of dross seem to be peeling off me at every level. So I feel lighter, in almost every way. I am full of hope and optimism that the future is packed with new things just over the horizon and I feel that I am focused more on what is good about my life than what is missing from it, as I used to be. Occasionally this feeling verges on euphoria. Rest assured, however, my feet are firmly on the ground.

delight of the new, slim me

Cura Romana starts changing your life in momentous ways. It doesn't seem to matter if you are focused on the changes or not, they just roll ahead anyway. Apart from the obvious delight of the new, slim me, I feel myself deeply changed. For instance, in the areas of my life where I've been submissive, I've become assertive, without making a conscious choice about it. Putting myself first when it matters seems now to be my default. This alone is a marvelous development for me.

Cura Romana is like no other program I've ever encountered. I had severely high blood pressure problems with doctors telling me I would have to be on medication for life, otherwise face the high possibility of a heart attack or stroke. After trying numerous other programs Leslie Kenton's Cura Romana was the only course/program that worked for me. Cura Romana has helped me with blood pressure normalization, weightloss, better stress management, and general better wellness in health and spirit. It's far more than weightloss. This program is an education in itself. It's taught me things about myself that I should have already known and did not!! Not only has it changed my life for the better, I also believe it probably saved my life. This program is 10 out of 10.

Cura Romana has transformed me. It's been life changing... and I really didn't think it was possible. I had tried everything. Physically I have lost weight and gained shape and feel so much healthier. And my hot flushes that I had for at least 10 years are hardly noticeable at all now. Mentally I am more alert, get more done and cope with pressure better. Emotionally I no longer have the rollercoaster ups and downs. I feel I am in balance at last. Spiritually I've grown. I have an inner calm. I feel so in tune with everything around me and just enjoy life so much.

I am very happy with where Cura Romana has brought me now and with all the support given by Aaron & Leslie. I have noticed many benefits such as: increased energy; more focus; feeling healthier, and protected from picking up the sicknesses going around the office. I have better moods, I am more positive and less grumpy, I have better sleep and far more control over food which I now can choose to eat or not to eat. It has been an interesting ride.

Life-transforming is the most accurate description I can give of Leslie Kenton's Cura Romana. Rapid and sustainable weightloss, improved body shape, and a revolution in my relationship with food is a lot to obtain in such a short time. Prior to starting the program I was very nervous that it wouldn't work for me. Not only did all the physical changes occur but I've experienced a clearing of my very spirit - weight loss for the soul and a much deeper understanding of who I am and what I am here for. In short, Cura Romana is miraculous and worth everything you put into it.

Dear Leslie and Aaron. Thank you for the great job you've done putting this program together so well, and for your support, love, and spot-on suggestions during the program. The benefits I received are significant and important to me as part of my growth. The most important are: Weightloss Feeling more centered and more emotionally still Feeling cleaner physically Feeling cleaner mentally and more able to focus easily and consistently for long periods of time More awareness of the food I eat and the effects that this has on my body

My weight loss on Cura Romana

My weight loss on Cura Romana has been fantastically easy and I'm so proud of the body shape I see emerging. My health is improved. I have increased vitality. I have greater self-belief and experience mental harmony and clearer thinking.

transformed my life on so many levels

Cura Romana has been the most rewarding thing I've ever done for myself. Leslie and Aaron made the journey a pleasant one. It offered so much guidance, knowledge and support. I feel like gold, sleep deeply, have loads of energy and have transformed my life on so many levels. There are no words that could express what this program has done for me. I thank God every day that I came across it and have finally won the battle... for good. The very best gift I could ever buy myself. You can't put a price on what Cura Romana has done for me and I'm eternally grateful, thank you so much.