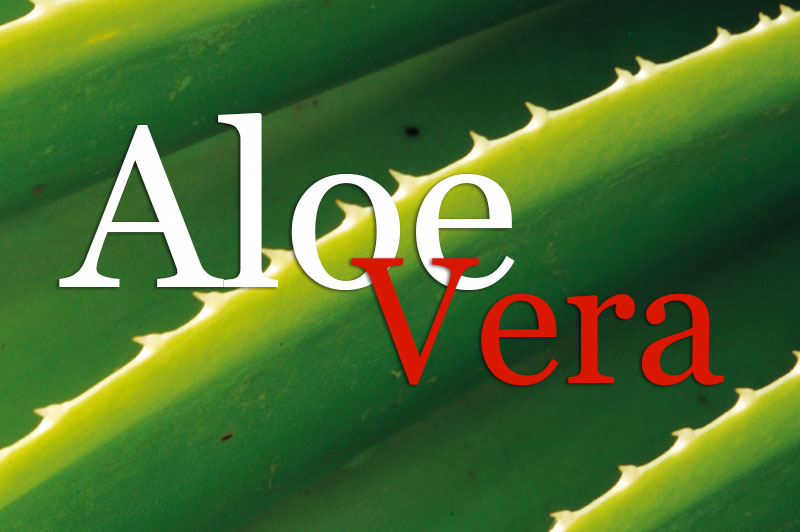 People everywhere are hungry for clear, practical, scientifically-validated information about how to make safe and simple use of herbs in their day to day lives. I too was once hungry for this kind of information. I discovered that working (and playing) with herbs did not need to be complex and confusing. It could be sheer pleasure. For me it was like walking down a path where a wonderful surprise is revealed at every turn. For more than a million years our ancestors lived with herbs. They cooked with them, healed with them, scented their bodies and sanctified their prayers with them. On a molecular level, the human body recognizes a herb when we take it. Come to know the nature of a specific plant and it will enhance your life immeasurably. In a very real sense you can come to know a herb the way a woman knows her lover. The spirit of a plant meets the spirit of a human. Expect magic. You won’t be disappointed. ALOE VERA According to both traditional practices and recent scientific experiments, the right plants can work wonders on the human body. Aloe heals The cool, slippery gel oozed out of a leaf of the aloe cactus has been used for almost 3000 years to treat burns and cuts and to undo the devastating effects of too much exposure to the sun. Recent studies show that phyto substances from the aloe actually penetrate damaged tissue encouraging healing, increasing blood flow and easing inflammation and pain. Aloe Vera is anti-inflammatory and antiseptic if only extracted from the leaf pulp. It contains carboxypeptidase and bradykininase which relieve pain. Make a friend with Aloe Vera If you have a good, healthy aloe plant that is at least three years old (and you go about it sensibly) you can cut the leaves for use without doing lasting damage to the plant. Relief for burns and cuts lies inside the leaf. Cut a leaf, split it open, and smooth the gel you find inside over the burn, or just lay the leaf, gelside, on the burn and hold it in place with a bandage. The classic definition of a herb is a non-woody plant which dies down to its roots each winter. This definition is far too limiting. It was probably made up by 19th Century European botanists who had never seen the rainforest in which, of course there is no winter to die back in. Neither had they ever heard of woody trees and shrubs such as hawthorn and ginko and elder which are some of the best selling herbs on the market these days. I define a herb as a medicinal plant. It can come from any climate and be a leaf, a bark, a flower or a root. It can be home-grown or wild, a weed, a spice, a plant which is used for its healing or culinary or beautifying properties.Once you discover the power of herbs it is easy to become so enthusiastic about them you go overboard trying to use them for everything. It is not wise to take lots of different plants all at the same time. Or you might start to think that since a small amount of something is good for you, taking twice or three times that amount will be even better. It isn’t. If you want safe and sane herbal help here are a few guidelines to follow: Herbs occasionally interact with conventional drugs. Be sure to tell your doctor that you intend to try a herbal remedy. If you want to use herbs to treat a serious medical condition, find yourself a good medical herbalist to work with. Don’t do it yourself. Take no more than recommended dosages of a herb or combination. If you notice any adverse reaction, stop right away. Use only the very best herbs whether they be fresh, dried, teas, tinctures, extracts, or capsules. Give plants enough time to work. Many herbs, such as St John’s Wort and Wild Yam, are slow to build beneficial effects on the body. Look to six weeks for results. 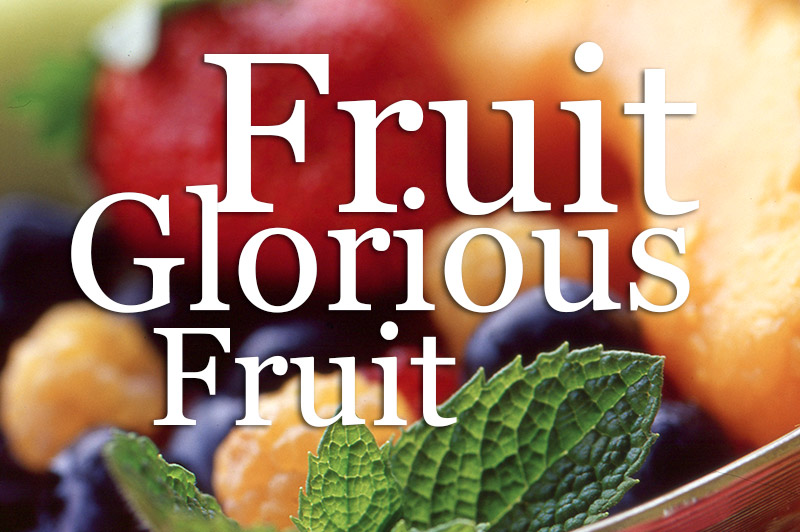 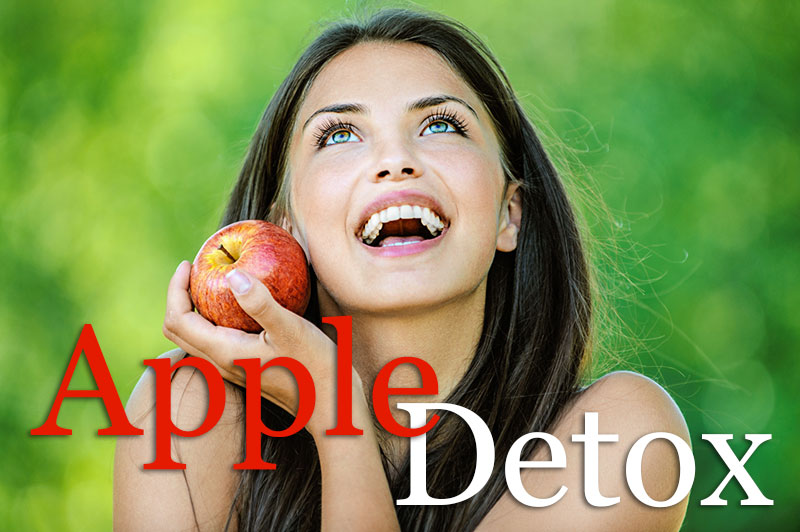 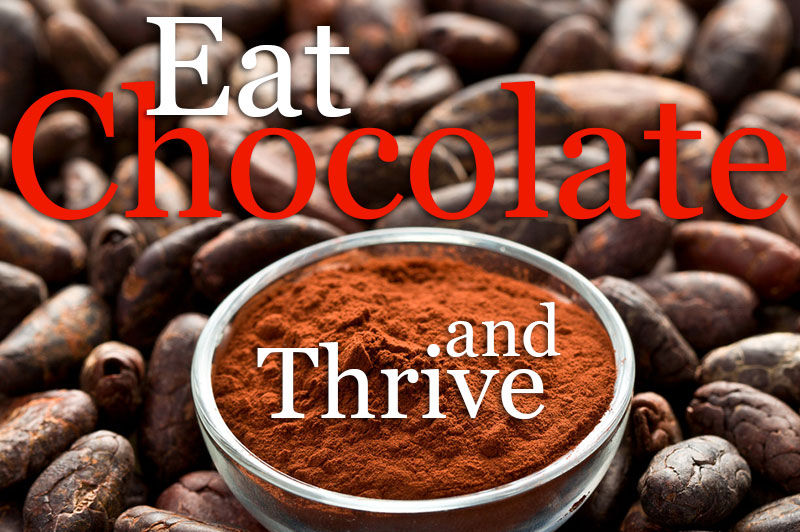 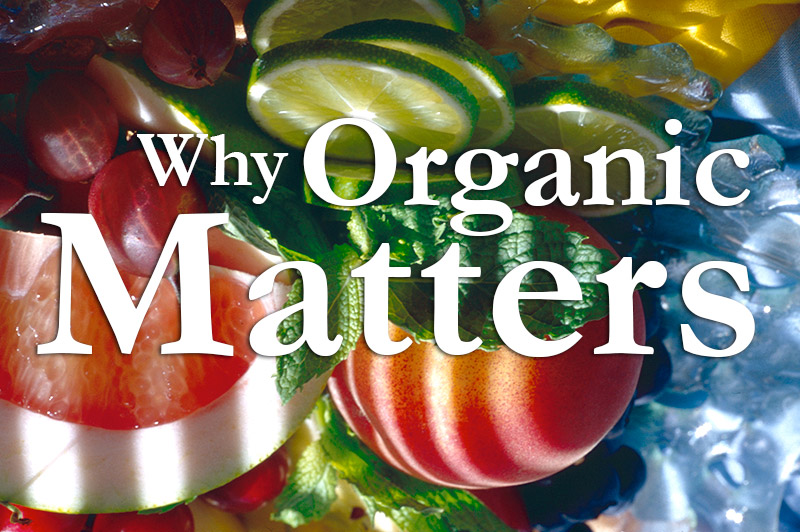 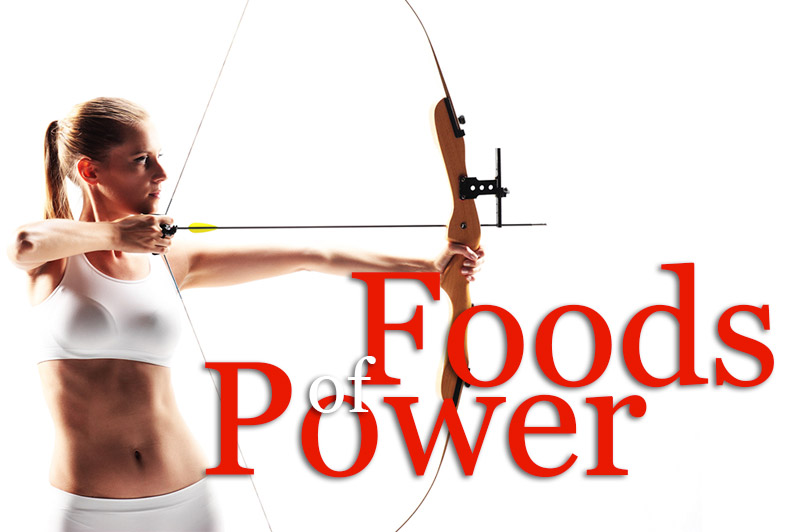 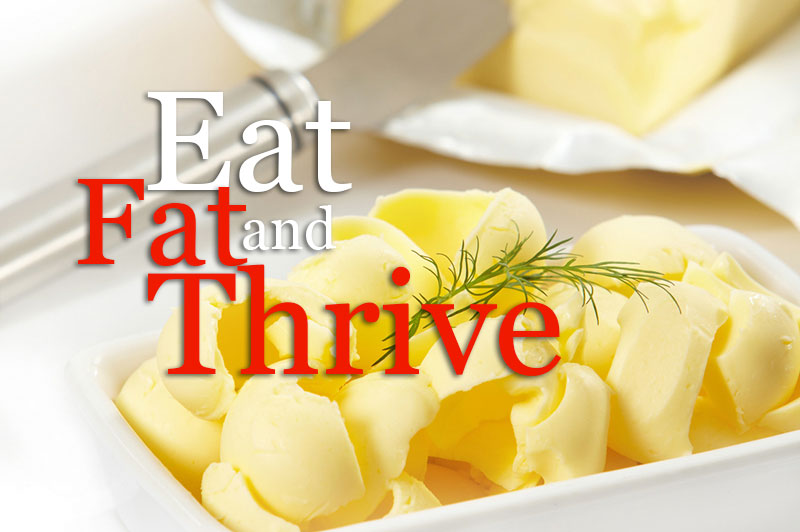 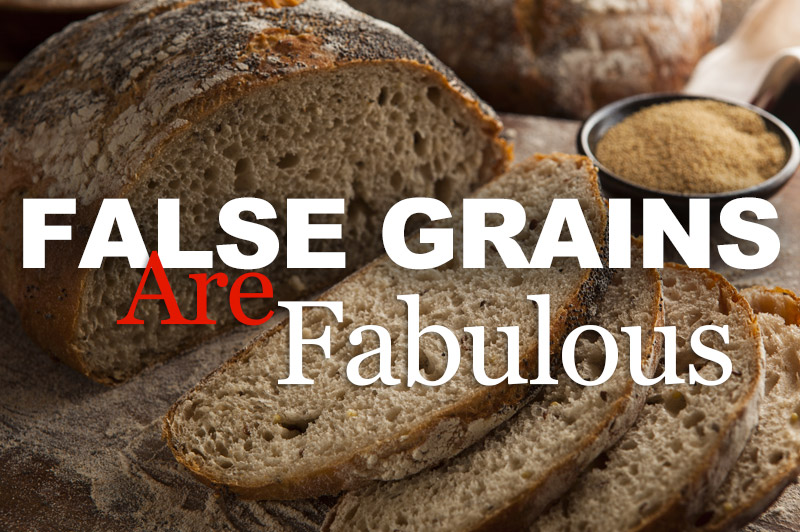 False Grains Are Fabulous For Your Health

Eating conventional grains and cereals distorts hormonal regulation and interferes with your body’s ability to maintain its normal functions. These foods also turn into sugars. Then they wreak havoc with insulin and blood sugar levels, produce peaks and troughs of energy, cause cravings, create chronic fatigue, weight gain and a myriad of other problems, including brain fog and depression. Independent studies confirm all this and more. Is there an alternative, so your health and vitality can soar? There sure is. But few people know about it. Grains Cause Degenerative Conditions Most people—including those who believe they are eating a “healthy diet”—are amazed to learn that the common grains and cereals we eat, which form the base of convenience foods, play a major role in the development of diabetes, coronary heart disease and a myriad of other degenerative conditions. And I’m not just talking about wheat and other grains that contain gluten. I mean ALL common grains! For more than half a century, food manufacturers, intent on making profit, have been producing a great variety of palatable “foods” by fragmenting and reducing raw material foodstuffs—grains and fats and sugars—to simple “nuts and bolts” ingredients. Then they whip up these nuts and bolts into the manipulated convenience foods that fill our supermarket shelves—from ready-to-eat meals to candy bars, cakes, breads, and cereals—in short, the stuff that makes up some 75% of what the average person eats. Eating these foods, and the kind of carbohydrate foods that they contain, encourages rapid aging. It also encourages your body to fabricate wrinkles, sags, a puffy face and a lackluster complexion. Then you wonder why you appear to be aging so quickly. The chronic high blood sugar and insulin resistance that develops from eating so many grains and cereals makes you muddle-minded, depressed and lacking in the energy you need to overcome all of this. Eliminate Convenience Foods From Your Life These are only a few reasons to seriously minimize or completely eliminate grains, cereals, and convenience foods from your life. It’s time to explore the false grains. These seeds and grasses are mistakenly labeled grains, but they are completely different. I call them the faux grains. High in protein and fiber but low-glycemic compared to conventional grains, they are full of vitamins and minerals including magnesium, iron and calcium. They are gluten-free, easy to digest and assimilate and alkaline-forming in your body. The false grains are great for making muffins, pancakes, cereals, loaves, pilafs and all sorts of other dishes. You can even sprout many with ease to supply even more vitamins, minerals and important plant factors to your body. Try these in your cooking and baking. You can find them in any good organic food store: Amaranth, Buckwheat, Millet, Quinoa, and Wild Rice. You will be surprised, too, by how much better you will feel using them instead of the conventional stuff most people still eat. Many people even shed excess weight and, in the process, develop a spontaneous desire to increase the quantity of fiber-rich fresh raw vegetables in their diet. They report renewed vitality and wellbeing. The faux grains can help you control your weight, often without having to restrict the quantity of food you eat. To anybody who has conscientiously fought—and too often lost—the battle of the bulge, this can seem like a miracle. In truth, it’s no miracle. It simply comes as a result of the metabolic rebalance which takes place by turning away from convenience foods, sugars and grains, and replacing them with nourishing and delicious seeds and grasses. You see, eliminating wheat, maize, sugars, starches and sweets from your diet, and drastically reducing or cutting out grains and cereals, transforms the biochemistry of your body, restores energy and wipes out cravings for alcohol, drugs and sweets. It helps your body grow leaner and stronger, then supports it to stay that way. Although as yet little known, these delicious grasses and seeds are important for everyone, even young children. They're naturally high in fiber and filling to eat. And, when eaten regularly, they help reduce the risk of heart disease and diabetes—even certain cancers. The gifts they bring are too good to miss. Clear your cupboards of the old stuff and get into the faux grains. You will love them. 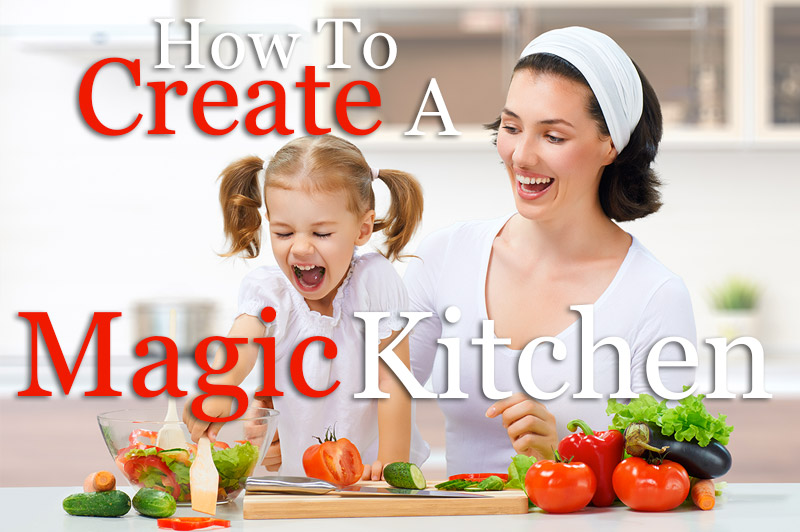 How To Create A Magic Kitchen

I think it’s an amazing programme, though I think some people would find it very difficult to manage because of work etc so I wouldn’t necessarily recommend it to every single person I know.

Program is amazing! It actually works! Thank you.

It is quite hard but effective for those who will commit themselves.

It's the only weight loss programme that has ever made sense & worked for me.

so much more than weightloss

Before doing Cura Romana I thought I was doing everything right with my diet and exercise program. However, I was still gaining weight. I know now that I was 'way off the mark'. Only with Cura Romana was I successful in reducing my weight. However, Cura Romana offers so much more than weightloss. As with most things in life you need to have a good coach like Leslie & Aaron alongside of you to get the best results.

the balance of mental and physical health you go through a transformation not just by dropping weight but by mental cleanse as well, with easy to follow guides and tools to support you every day.

It works but they need to be determined to do it.

It works. I feel great when I'm on it!