Sexual impotence—a loss of ability to maintain a full erection—affects most men at some time in their lives. It can be the result of feeling unwelcome, afraid of your own power, or experiencing a sense of inadequacy or depression about yourself. Such feelings strongly influence the behavior of your body. And when you can develop real awareness of how your lover feels, with patience and consideration, psychologically-caused impotence will often clear by itself. Other difficulties in maintaining an erection can be biochemical in nature. In men over the age of 35, this often happens during periods of prolonged stress, after illness, or simply as a result of having lived for too long on convenience foods, so your body has become depleted in essential minerals, trace elements and vitamins. When you have eaten like this, many of your metabolic processes no longer work properly. Then it’s time to make some serious changes in the way you are eating, and keep your alcohol intake to a minimum. In the meantime, there are a number of effective plants for heightening your sexual energy:

Mucuna Dopa—this is a powerful Ayurvedic herb, also known as velvet herb. A potent extract from the Mucuna pruriens seed, it heightens brain function, libido and muscle growth. It contains high concentrations of L-Dopa, a neurotransmitter which prompts a positive mental state of action and assertiveness. These are a few of the reasons Mucuna Dopa is an effective sexual enhancer for men. Start by taking one 166mg capsule between meals (containing 100mg of L-Dopa). Never take more than 6 a day and do not use if you are taking MAO inhibitors or any prescription drugs without first getting permission from your medical practitioner.

Ginkgo biloba—not only boosts the flow of blood to the brain and enhances memory; it can increase circulation to the penis. The best way to take it for this purpose is in the form of a concentrated 24% standardized extract capsule, once or twice a day. Do not take more, since in large quantities gingko can cause loose bowels and irritability. One research project gave men 80 milligrams of gingko extract three times a day, with excellent results. It not only cleared impotence, it lifted the depression which often accompanies it. You can also get a ginkgo tincture: 1 teaspoon in a little water twice a day.

Fava beans—can have an astounding effect on an erection. The first written record of this food’s sexual benefits comes from ancient Rome, where Cicero used it to increase his own passion. Fava is also a good natural source of L-dopa (used to treat Parkinson’s disease). It intensifies erections in many men, which is how fava got its reputation. One way to use fava beans is to make soup from them. Whatever products you buy it is essential that they are top quality and organic. Be warned, there are lots of cheap imitations which do not deliver on their promises. See below for my recommendations. 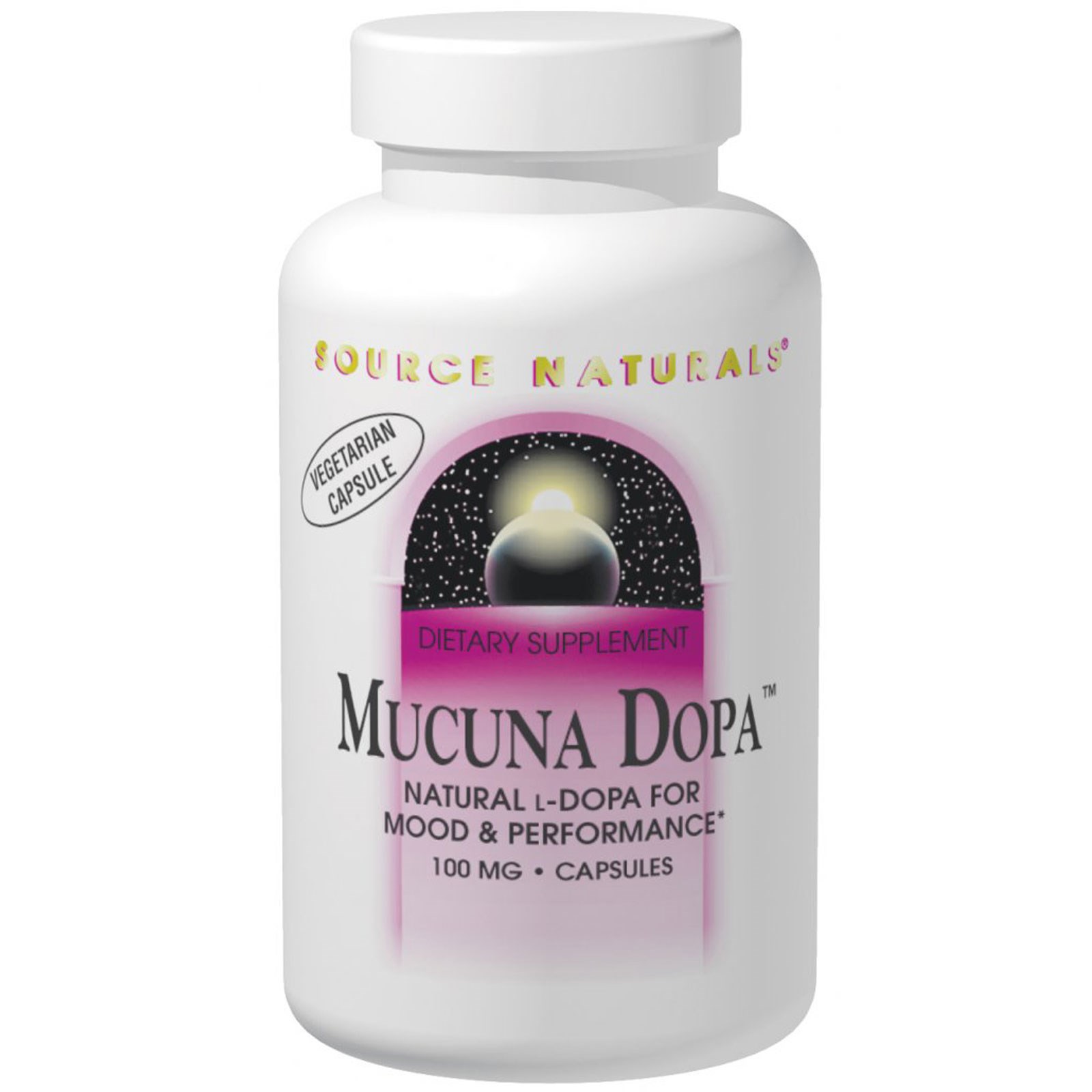 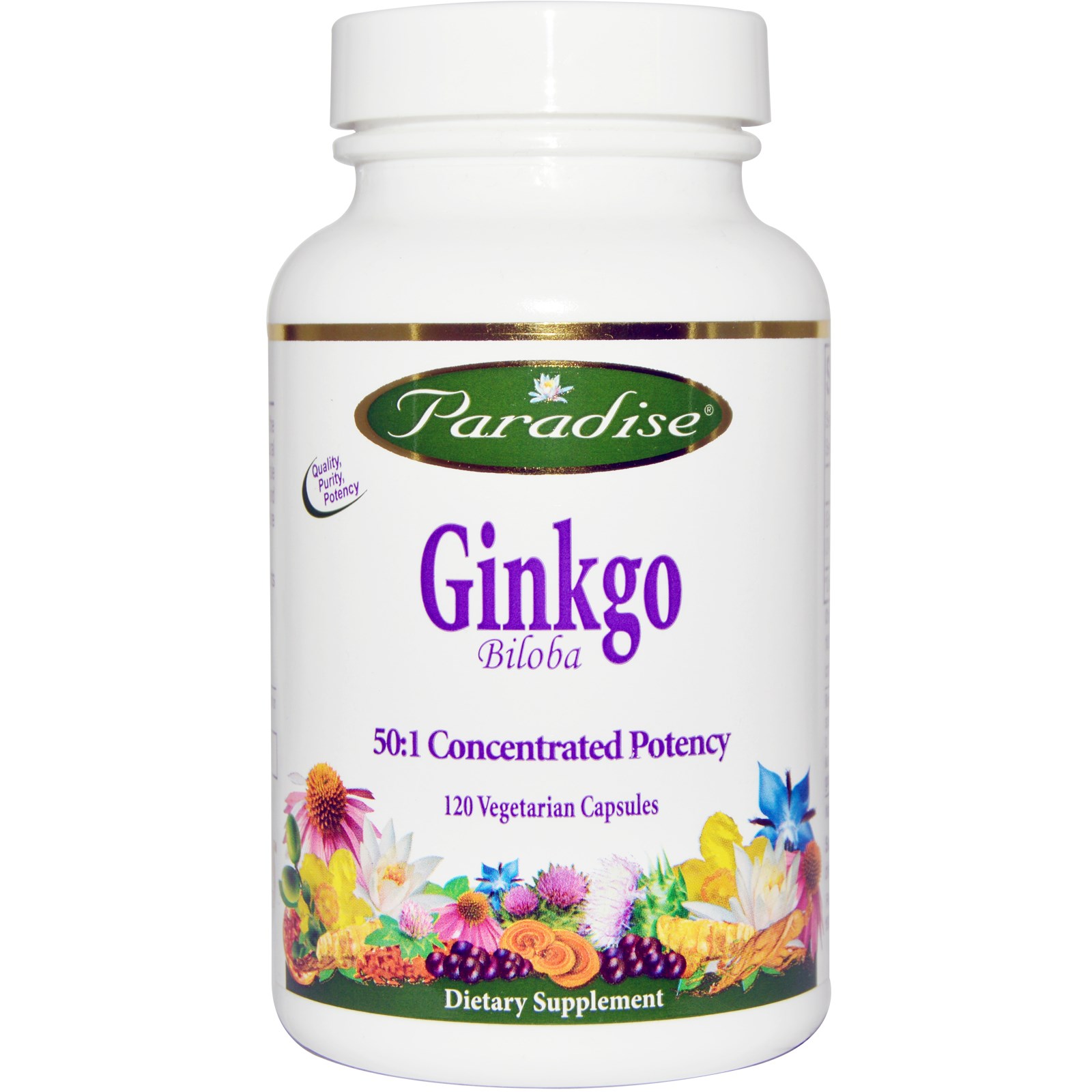 Paradise Ginkgo is a potent 50:1 concentrated extract of the highest quality nature has to offer. Using a 100% natural extraction method the true essence and breadth of the whole herb is captured 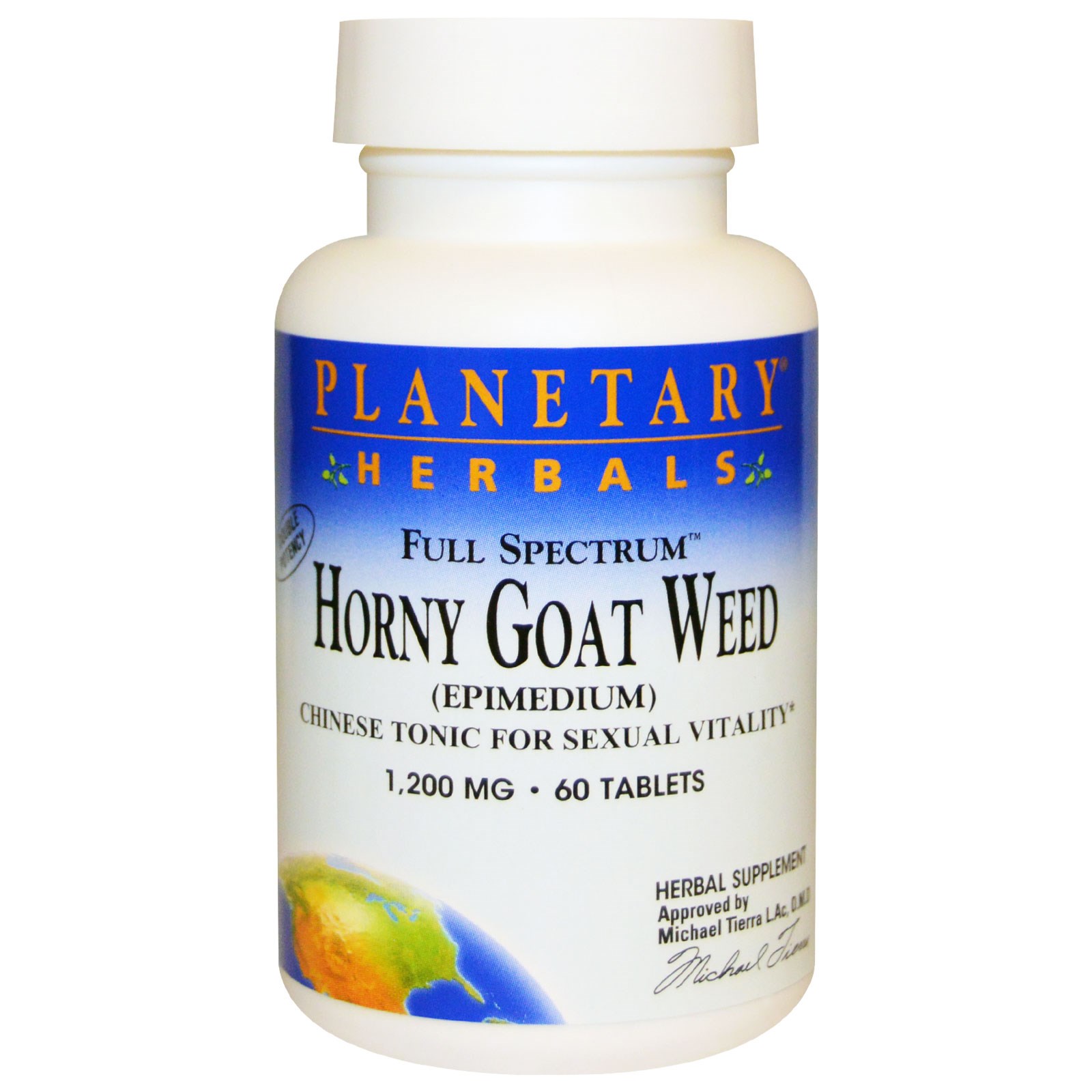 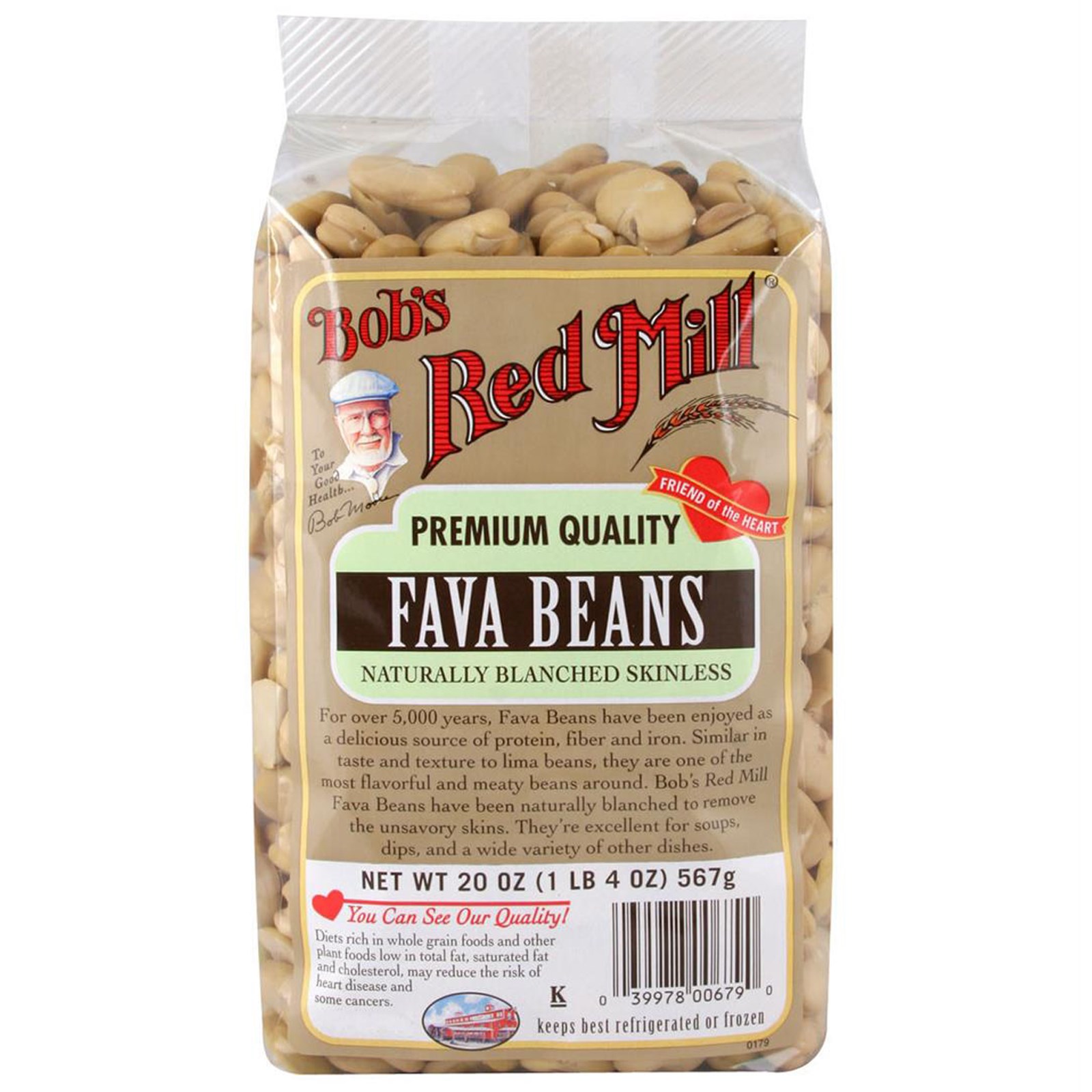 For over 5,000 years, Fava Beans have been enjoyed as a delicious source of protein, fiber and iron. Similar in taste and texture to lima beans 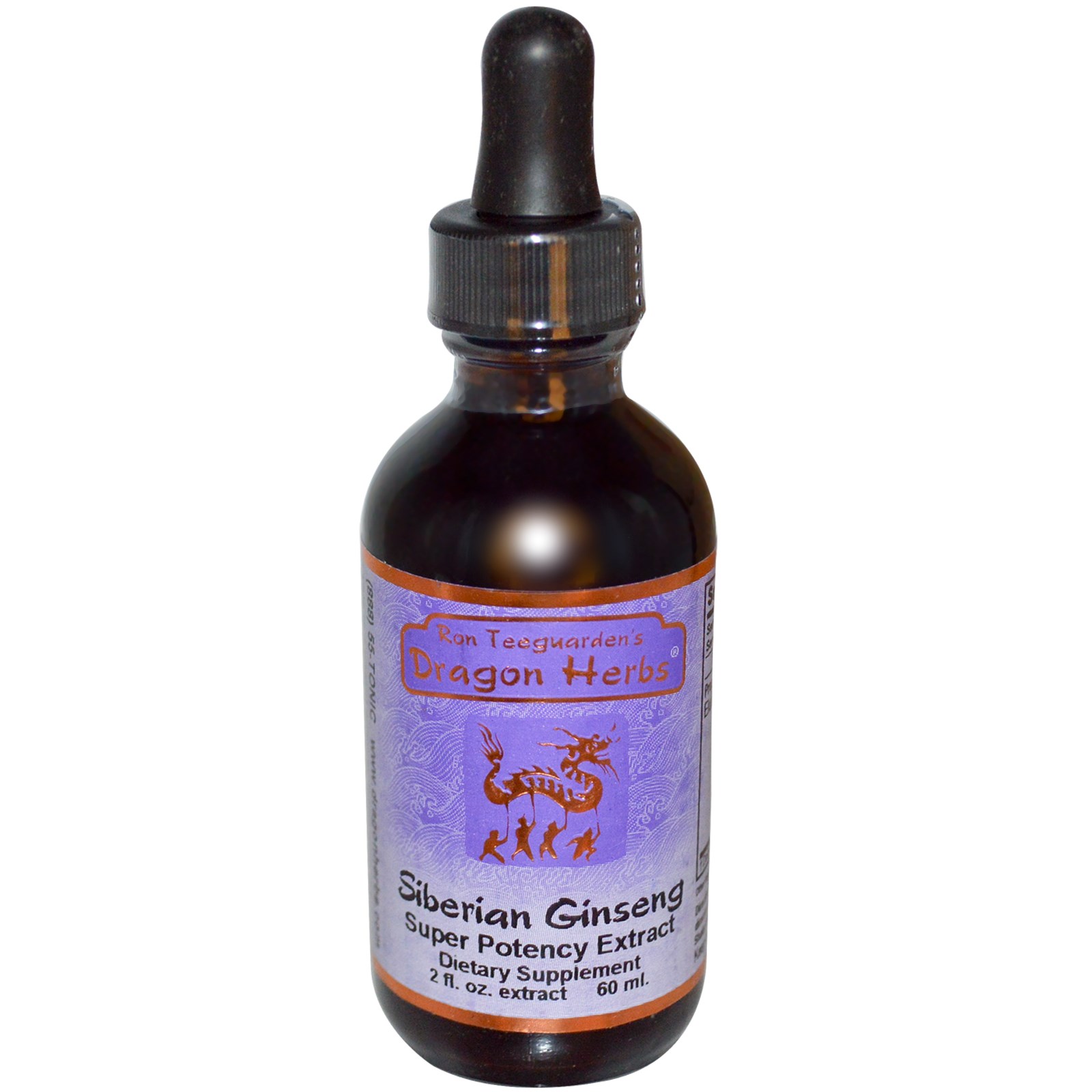 This is a potent formula, made from the finest Chinese herbs, to enhance your adaptability and daily Qi.

Cura Romana has now become a way of life for me

There are so many things that I have taken away from my Cura Romana experience. Improved health, I feel and look so much better. Improved hormonal balance, all my menopausal symptoms have completely disappeared. And I have a greater sense of self-worth and am much less willing to make compromises. I discovered the nature of my true body size and shape and I actually like it now for the first time in my life. I have more vitality, I have a much higher level of self-confidence, I have much greater self-respect, I put myself first now. I only eat or do what's good for me and that is very empowering. I have a greater appreciation and willingness to honor my body's natural rhythms of dynamism and receptivity. If I am tired I sleep or rest now. I no longer run myself into the ground to achieve too much or please other people. I have a greater sense of my spirit being grounded in my body. I think the Cura Romana program works because Leslie & Aaron have integrated all of the different aspects of health, personal beliefs and expertise into one, holistic method which is why it benefits people so dramatically on the physical, emotional, mental and spiritual levels. Cura Romana has now become a way of life for me. I consider this experience to be one of my life's greatest gifts.

finally a product that delivers what it says it will

This spray is part of the protocol in order to complete the best weight loss plan I have ever done.....I felt no hunger on this plan at all....spray under your tongue four times a day....taste???? well not unpleasant..sort of invigorating..... I have finally found the answer to a problem that has plagued me all my life....weight gain....that seems out of control...also cravings ....cant eat just one biscuit got to have the whole packet.....not any more....this is definitely one weightloss plan that works....and gives you the solution for keeping it off....I have tried all the diets over the years...grapefruit, egg, cabbage soup,weight watchers, slimming world, atkins, etc.....so good to have one that gives the solution to keeping it off FOR GOOD. I feel great too....more energy....still have more to loose but can do this over and over again until I am at my body happy weight. Recommend it to anyone who has failed in the past...and is without hope... one word of warning though...if you dont follow the protocol to the letter...YOU WONT LOOSE WEIGHT.

I have done the program and have been amazed at the results. Initially I thought it sounded a bit too good to be true. Aaron & Leslie makes some very high claims: rapid and safe weight loss, no cravings, increased well-being including increased energy, awareness and clarity, and long-term stabilisation of weight loss. Sounds like a dream! Well, surprisingly, shockingly: it works! It's like a whole new chapter in the world of healthy nutrition. I am one of those people that has tried pretty much every diet there is on the planet. They usually promise a lot but don't deliver. This is quite different. Of course with every diet there are two elements, clarifying what you are meant to eat and dealing with cravings to eat other things that you are not meant to eat. With Cura Romana, the cravings just aren't there. That's what makes it completely different from anything else I have ever tried. Thank you Leslie & Aaron! (I lost 28 pounds by the way)

Changed my life completely! This is my 3rd time I’m doing it. Only once a year but it makes me feel incredible.

getting closer to myself

I'm loving the feeling of getting closer and closer to myself. Leslie and Aaron are offering something truly revolutionary and priceless in Cura Romana.