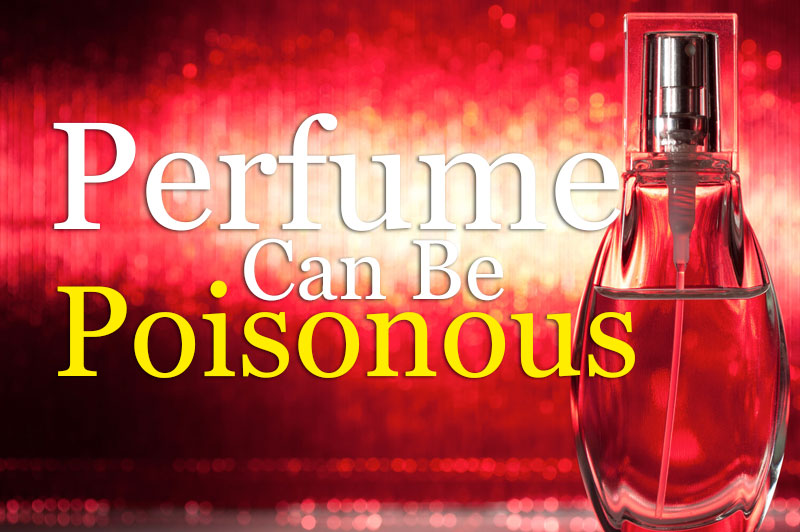 Perfume Can Be Poisons