For many years I’ve worked with herbs. I love the purity of them and their effectiveness when used to treat everything from infections and fatigue to depression and clearing stress. High on the list of my favorite herbs is Ashwagandha. It is also one of the most powerful herbs in Ayurvedic healing. It's been used since ancient times to impart the vigor and strength of a stallion to the body. In fact, in Sanskrit, the name itself means "the smell of the horse." Ashwagandha has long been known for its rejuvenating properties. Recently an excellent study reported in Biomed Research International discovered that Ashwagandha could significantly improve female sexual functions when women are given it in a concentrated form as a root extract. Fifty women diagnosed with female sexual dysfunction, including lack of sexual desire, poor sexual arousal, little or no female orgasmic experience, and an inability to become aroused through genital stimulation, were given this remarkable herb in an attempt to find out what, if anything, it might do to enhance their sexuality. Twenty-five of them took 300 mg of Ashwagandha root twice a day. The other twenty-five received a placebo during the eight-week period of the study. Researchers evaluated their sexual functions, including lubrication, arousal, desire, satisfaction, orgasm, pain, and overall sexual activity response to therapy, at four weeks and then again at eight weeks during the study. Those who received Ashwagandha reported significant improved sexual function scores when it came to orgasm, satisfaction, arousal, and lubrication. They experienced heightened sexual desire and even a growing number of successful sexual encounters by the end of the eight weeks compared to the women who'd been given a placebo. Researchers also discovered that Ashwagandha given in this way lowers the experience of chronic stress, which interferes with sexual response by lowering serum cortisol. They also reported another possible mechanism by which Ashwagandha enhances female sexuality: it was by "offsetting androgen deficiency syndrome, which is seen as contributing to a lack of sexual desire in some women." What is also interesting is that this wonderful herb even appears to increase serum testosterone, which plays an important part in sexual functioning in both men and women. The power of something as simple as a herb never ceases to amaze me, provided you know how to use it. Ashwagandha is rich in medicinal chemicals including alkaloids, choline, amino acids, fatty acids, and a variety of natural sugars. I’ve used it for many years to counter all kinds of difficulties, including problems concentrating, fatigue, stress, and lack of vitality. I discovered long ago that it can alleviate not only these common symptoms, but also supports energetic rejuvenation and heightens our sense of well-being. Of course medical researchers have been examining the power of Ashwagandha for years. There are more than 200 studies on the healing benefits of this botanical. Here are just a few of the other healing properties of Ashwagandha: Ashwagandha is what is known as an adaptogenic herb. Adaptogens contain a combination of health-giving substances including vitamins, amino acids, and other plant factors to support health. They can help your body cope with all sorts of external stressors, including poisons in the environment as well as internal challenges, including insomnia and anxiety. A healthy body is only built when we take into it essential vitamins, minerals, and other nutrients, which it can make use of by metabolizing them into energy and metabolic information for our tissues, organs, and cells. Ashwagandha is usually given in quantities from 600 to 1000 mg twice a day. It can be a great comfort for people who suffer from anxiety and insomnia. Drinking a cup of herb tea that contains a teaspoon of powdered Ashwagandha root before bed can be great for improving sleep. Of course you should always consult with your healthcare practitioner before using any herb to make sure that it is suitable for you, especially if you are taking any pharmaceutical drugs. Ashwagandha is not recommended for women who are pregnant or breast-feeding. Here are a couple of my favorite forms of Ashwagandha: 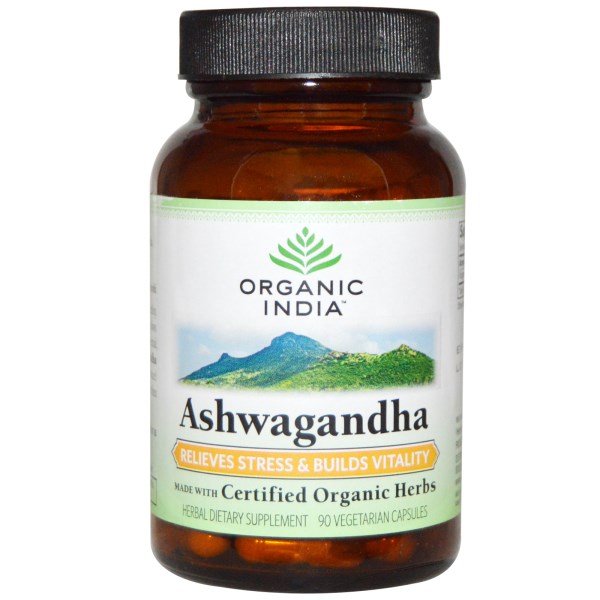 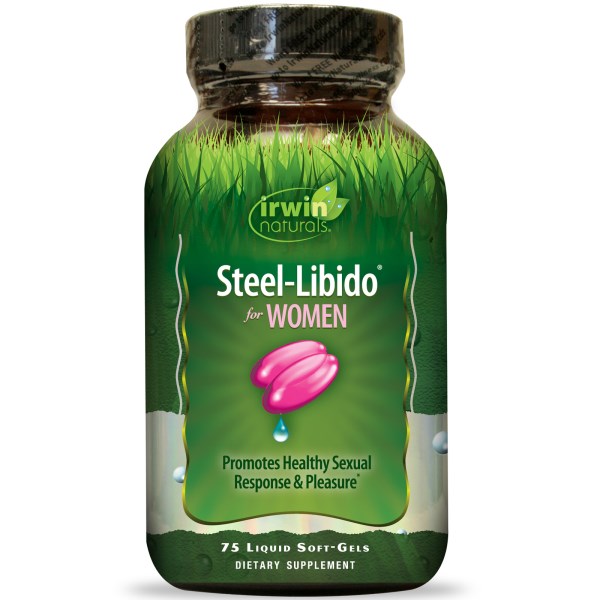