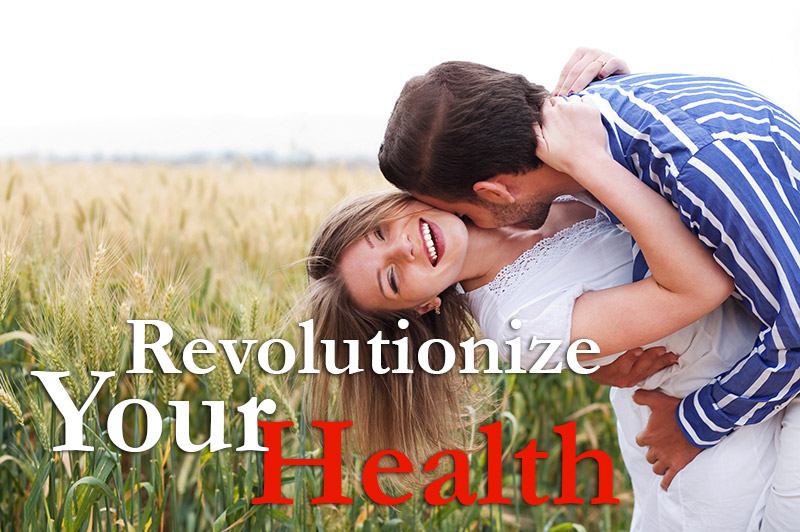 It is not only people sensitive to wheat and other glutinous grains who urgently need to get savvy about the damage cereals, grains and packaged convenience foods do to body, health and life. It is each and every one of us. For the past 70 years—since World War II—doctors, governments and the media have been brainwashing us to believe that we have eat plenty of carbs for energy. They have been wrong. Yet we are paying for it—in overweight bodies, food cravings, fuzzy thinking and degenerative disease.

Except eaten in small quantities, cereals, and grain products—which make up virtually all of those convenience foods that we eat every day—are not good for you. Cutting-edge research shows that more than 75 per cent of the Western World react badly when they eat them often. This discovery is beginning to stir the biggest food revolution in 100 years. Also, sugars, from glucose and sucrose to high-fructose corn syrup, can be monumentally harmful.

A diet high in cereals, grains and sugars (the diet of 90 per cent of the Western World) is the fastest way to speed the aging process and to get fat if, you have inherited a genetic tendency to gain weight. These foods, and the foods containing them, turn quickly into glucose, lower energy levels, create cravings and addictive eating, and foster all sorts of long-term health issues. Even if you are one of the lucky few who don’t gain weight easily, grains and sugars can make you susceptible to degenerative diseases such as diabetes, cancer, arthritis and coronary heart disease. Now, this is revolutionary stuff—as yet known to only a few.

Glucose is meant to be burned in your cells to produce energy. It is derived from the foods you eat and makes its way into the bloodstream where it is supposed to be taken up by your cells. But glucose can only enter your cells and be used as energy in the presence of the hormone insulin, which is released by the pancreas. The hormone insulin evolved as the body’s prime mechanism for storing excess carbohydrate calories, in the form of fat, in order to protect you from famine. When you eat foods that produce high levels of blood sugar instantaneously—like a muffin, bread, pasta, breakfast cereal, ice cream—your blood sugar soars. In response to this, the pancreas shunts more insulin into the blood stream. But when large doses of insulin are circulating, this sends a message to your body to ‘store fat’. When this occurs frequently, your cells become resistant to this important hormone. This means that glucose can’t find its way into your cells to be used for energy. The result? You can find yourself habitually hungry, and constantly tired. What happens? You reach for more grain-based carbs and sugar, and the cycle starts all over again.

All sugars, cereals, grains and packaged convenience foods are addictive. The fewer you eat of these foods, the more energy you will have, and the more easily you will keep off excess weight. The fewer grain-based, cereal-based, sugar-based carbohydrates we consume, the leaner and healthier we can remain forever.

Although the human body runs on glucose as its principal fuel, it was never designed to deal with a diet high in convenience foods. Most of the calories we eat in the Western World come from high-density carbohydrates which shunt masses of glucose into the bloodstream. Even the so-called ‘good’ carbohydrates, such as whole grain breads and brown rice, can cause insulin resistance if eaten too often. Remember: the more carbohydrate-dense foods you eat—grains, cereals flours and sugars—the more insulin your body secretes.

By contrast, low-carbohydrate vegetables like broccoli, spinach and Chinese leaves have 4 to 10 times less carbohydrate than grain-based foods and sugars. On learning all of the above, the question most often asked is this: “Is a diet that is mostly or completely lacking in cereal-based, grain-based, sugar-based carbohydrates a healthy way of eating?” Little wonder that most of us don’t know this. For more than 50 years, we have been told that we need lots of carbs for health and energy. We do not. Yet the most dramatic alteration to the human diet in the past two million years was the transition from a carbohydrate-poor to a carbohydrate-rich diet that took place during the agricultural revolution.

Eating a diet that is low in grain-based, sugar-based, cereal-based carbohydrates but rich in low-carbohydrate-dense fruits and vegetables, along with good quality protein and good fats—coconut oil, butter and extra-virgin olive oil are the best—ensures that you are never going to have a shortage of fuel for your nervous system or the brain. You will also not have to wrestle with insulin resistance, food cravings, blood-sugar-related health problems or weight gain. There is mounting evidence that such a way of eating supplies the perfect fuel for our brains and our bodies, no matter what our age.

One of the greatest improvements you can make to health and wellbeing long-term is to minimize grains, cereals and convenience foods, as well as all forms of sugar, from your diet. Many people who do so find they want to increase the number of fiber-rich fresh raw foods in their diet. And most find when they continue to eat this way they can keep their vitality up and their weight down without having to restrict the quantity of food they eat. To anybody who has conscientiously fought—and frequently lost—the battle of the bulge, this can seem almost a miracle. No miracle. It is just a result of the rebalance which takes place when you cut out convenience foods, grains and sugars.