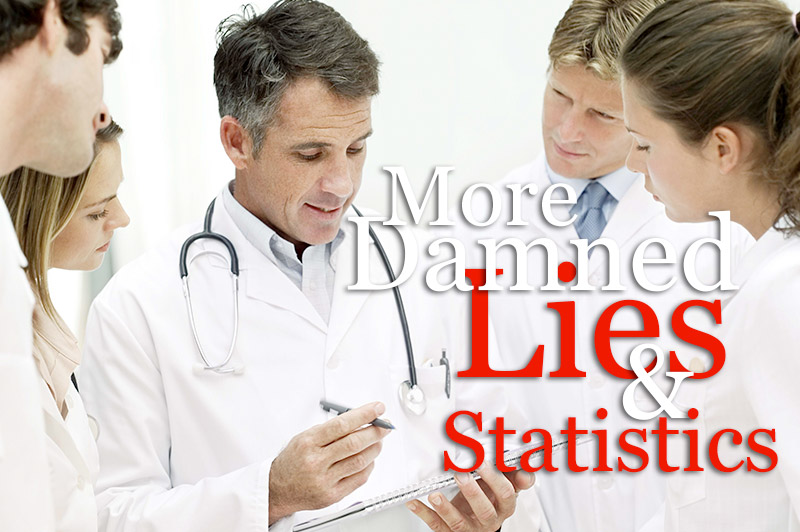 The World Health Organization predicts that by 2015 there will be 2.3 billion overweight adults in the world, more than 700 million of whom will be obese. At the same time, it is estimated that by 2015 the global weight loss and diet management products and services market will reach $671.8 billion We are told to eat less fat, take more exercise, pull ourselves together and develop some willpower. We do as we’re told, buy more ‘diet foods’, lose some weight and put it all back on again.

Traci Mann, UCLA associate professor of psychology, published a study in American Psychologist in April 2007. "What happens to people on diets in the long run? Would they have been better off to not go on a diet at all?” Mann asked. “We decided to dig up and analyze every study that followed people on diets for two to five years. We concluded most of them would have been better off not going on the diet at all. Their weight would be pretty much the same, and their bodies would not suffer the wear and tear from losing weight and gaining it all back." (Mann, T., et al, Medicare’s Search for Effective Obesity Treatments: Diet’s are Not the Answer. American Psychologist, Vol 6, No3, 220-233). In the meantime, purveyors of low-fat snacks and low-calorie ready meals make millions out of us all.

Virtually all obesity research carried out in the past 70 years has been conducted on the belief that, to quote the Surgeon General of the Unites States, “overweight and obesity are the result of excess calorie consumption and/or inadequate physical activity.” This assumption is beginning to develop all the earmarks of a fundamentalist religion.

For more than a decade, the National Institute of Health in the United States has been funding trials to the tune of $150 million in an attempt to discover if "lifestyle modification" can prevent metabolic syndrome, obesity, and adult onset diabetes. All their trials have been based on these conventional false beliefs about weight control, which are highly inaccurate. At the moment, the National Institute of Health in the United States is spending $200 million on a long trial which they have named "Look Ahead". According to psychologist John Foreyt, one of the trial's investigators, the goal of this research is to test an absurd hypothesis that "overweight diabetics will be healthier if they lose weight"—an absurd thing to be doing research on since anyone with an ounce of common sense knows full well that diabetics and anyone else overweight becomes healthier if they shed the excess fat they are carrying. This, by the way, is "the largest, most expensive trial ever funded by NIH for obesity outcome research".

There is voluminous nonsense taught about obesity, not only through the media, but even through published findings of trained scientists and doctors who should know better. If ever you decide to take time out and to plough through the voluminous research and declarations about obesity, its causes and its cure—as I have done virtually ad nauseam—you will discover a number of important conclusions about the cause of weight gain, and the difficulties of making weight loss permanent, demand to be drawn. Some of them will surprise you, I think, because we have all been brainwashed to believe the inaccurate nonsense which continues to be fed to us by the media, food manufacturers and Big Pharma. Just for starters let’s correct a few widespread common beliefs here and now:

To my knowledge, only one scientist chose to spend 40 years of his life grappling with the fundamental issues of obesity, its causes, its symptoms and its essential nature—A.T.W. Simeons. After doing specialized work with thousands of patients, he concluded that the accumulation of excess fat on the body is the RESULT of a metabolic disorder—a functional abnormality in an area of the brain which lies at the center of hormonal control, within the autonomic nervous system. He then proceeded to identify the means of restoring balanced functioning to this area, thereby allowing the body naturally to shed its inessential fat and restore the harmony on which radiant health depends. It was he who created Cura Romana—the Roman Cure—more than half a century ago. Unwittingly, his discoveries have challenged the nonsense promulgated by food manufacturers, posing a serious economic threat to the sale of potentially dangerous slimming drugs sold by multi-national pharmaceutical companies. As a result his work was vilified, discredited, and attacked by the powers-that-be for the past 60 years. It still is now—more than ever.

This is a profound pity, since there is an urgent need for an inexpensive, effective treatment for the 2.3 billion obese in the world, whose lives and wellbeing are in deep need of help. It’s time for all of us to learn the truth about the foods we eat and their relationship not only to obesity, but degenerative diseases from cancer to coronary heart disease, diabetes and many more. I’ll tackle this next week so stay tuned ‘cause it matters to all of our lives whether we happen to be thin or fat, at 8, 14, 35 or 80 years old. Stay tuned…

Have really enjoyed the results

It’s not just the weight loss

It’s not just the weight loss......you can get that with any diet. It’s how it makes me feel, look and sleep. Your skin and overall appearance just changes, as a colleague said to me one morning: “You look so youthful!” (I was 48 at the time)

couldn’t have done it without Cura Romana

I am beyond thrilled! I couldn’t have done it without Cura Romana and your encouragement Aaron!!! I’m a slow learner but I have reclaimed my body and will keep up this disciplined eating lifestyle (and hopefully losing another 5 lbs ). I cannot thank you enough for all!

love myself and my body