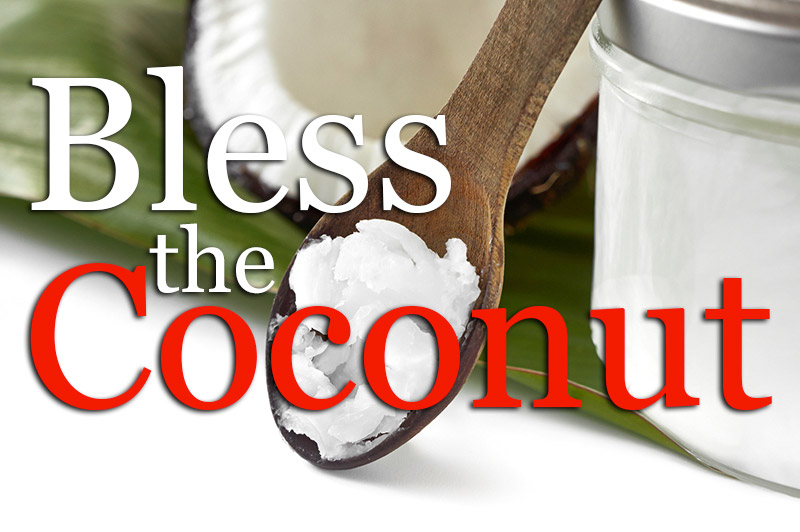 For more than 60 years we’ve been warned to stay away from saturated fats and told that coconut oil is dangerous. Government bodies, the media, even most of the medical profession have been harping on about how coconut oil elevates cholesterol, makes you fat and fosters all sorts of illnesses like Alzheimer’s and heart disease. Well don’t you believe it! The humble coconut is a godsend. Its oil blesses health, reduces the appearance of wrinkles, destroys harmful bacteria, fungi, viruses and protozoa, counters food cravings, and is one of nature’s great antioxidants. It also supplies the body with top quality fat, essential for high-level wellbeing. If you’re not yet one of this oil’s greatest fans, it’s time to become one… 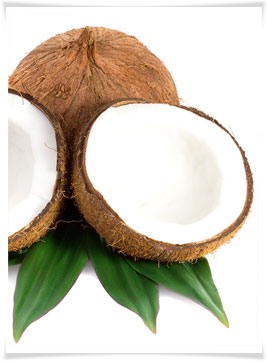 Half of the fat that makes up coconut oil consists of a marvelous and rare gift from nature called lauric acid. When lauric acid enters the body, either when you eat coconut oil or rub it on your skin, it gets converted into monolaurin—a monoglyceride capable of wiping out the viruses that carry a lipid coating—herpes, flu and HIV, as well as dangerous protozoa like giardia lamblia. The next important fat components of coconut oil are its medium chain fatty acids (MCFAs). These fatty acids get converted by the liver into energy instead of being laid down as fat deposits. When it comes to banishing your food cravings, especially for sugars and starches, MCFAs are the best things around. They bring us the energy the we long for so we don’t feel compelled to munch on sweets and snacks. Medium chain fats are also highly nutritious. They are regularly used in hospitals to feed critically ill patients who are unable to digest their foods. They also offer excellent support for pregnant and nursing women. Athletes, disillusioned with much-hyped sports drinks that lift you up temporarily only to let you down an hour or two later, are at last waking up to the amazing way MCFAs provide them with energy that lasts and lasts. 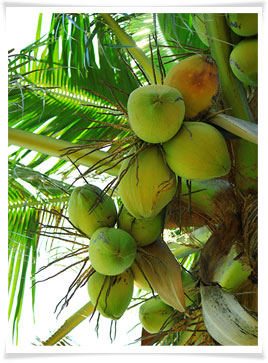 Use organic coconut oil in cooking as often as you can. It’s great for frying and for baking. It can be heated to very high temperatures without being damaged the way other oils are when they are heated. Coconut oil does not go rancid like other oils. It is not only the tastiest and most stable oil you’ll find anywhere for cooking: It’s also the easiest to digest. Put a teaspoon of the oil in your morning cup of tea or coffee and it will bring you a quick burst of energy that may even last long enough to carry you through to lunchtime without hunger. Coconut oil never causes blood sugar spikes or insulin resistance the way sugars and carbs do. And, taken with any fat-soluble vitamin like D3, A or E, coconut oil improves your body’s ability to assimilate these nutrients. 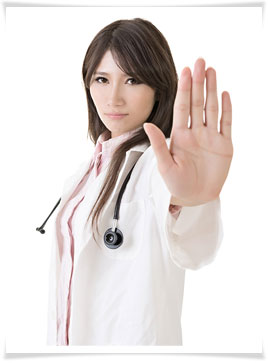 How does coconut oil work its wonders? This is a question still being debated. Why? Because—since the mid 1950s—most of what we have been taught about what is a healthy diet has been nothing more than conjecture. Not grounded in solid research, current widespread beliefs about nutrition are still not based on hard science, but on endless unproven hypotheses. We’ve been indoctrinated by multinational food corporations, government bodies and the majority of medical doctors to believe that all saturated fats cause heart disease. Even Dr Mehmet Oz, well known for his TV appearances, and his co-author Mike Rosen published a blistering attack called “Don’t Monkey With Coconut Oil”, claiming that coconut oil is “loaded with artery-clogging saturated fat and oozing with calories.” It’s hard to believe that similar blatantly inaccurate warnings of the dangers of eating saturated fats—especially coconut oil—still goes on in spite of the extensive research demonstrating that such beliefs are completely untrue. Coconut oil’s ability to support high-level health is now well proven. When I wrote and presented my documentary in the Southern Hemisphere called “To Age or Not to Age” , the nutritional program I designed for participants was rich in organic coconut oil. We worked with healthy men and women between the ages of 30 and 60 who wanted to become even healthier. My documentary asked the question, “Is it possible to slow aging by making simple nutritional changes?” We also wanted to know, “Might it also be possible to reverse age-related degeneration that has already occurred?” And, most important, “Can these things be verified in medically measurable ways?” 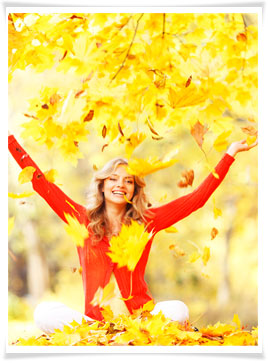 We carried out what is known as a baseline study to find out. We sent our participants to undergo standard tests of medical parameters before the project began. They were each one checked for fasting insulin and blood sugar levels, cholesterol, triglycerides and blood pressure. These medical tests were carried out in a well-known hospital which also happened to have an excellent physiology laboratory, so we were able also to work with exercise physiologists who measured each participant’s VO2Max, body fat percentage and lean body mass to fat ratio. To our surprise, every participant—including a 50 year old triathlete—showed several abnormalities associated with insulin resistant syndrome and other biomarkers. Most were also overweight. I introduced the group to my low-carb, high-fat way of eating, full of coconut oil. The experiment lasted only 5 weeks. When we sent participants back to the hospital at the end of this time to have their medical parameters checked again, the results were mind-blowing. We were amazed to discover that, after only 5 weeks of dietary changes, every abnormal biomarker had normalized for each participant, except for cholesterol measurements in one woman, which took another few weeks to normalize. Participants reported that they felt better than they had for years in every way. The irony of all of this was amusing. A well known self-promoting “professor of nutrition” went so far as to upbraid the television broadcasting authorities for having aired such a documentary. Paying no attention to the remarkable improvements in health recorded for all participants and validated by medically measurable procedures, this gentleman raised hell. And the single most aggressive attack he tried to make against the program was directed at... you guessed it... coconut oil. The documentary confirmed yet again that the human body has a phenomenal capacity to heal itself through the right changes to what we eat. Here is a short list of some of the proven health benefits that we can experience when we add coconut oil to our meals on a regular basis. 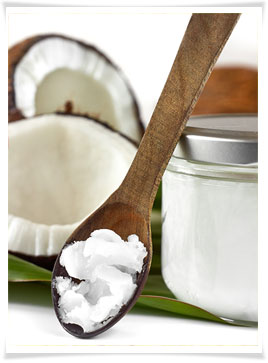 Coconut oil comes in two forms: refined and unrefined. Most coconut oil that you find in a supermarket has been refined. The refined oil tends to be tasteless and without fragrance. Some people like this. However, refined oils don’t offer the same benefits that unrefined, raw, virgin organic oil does. Most refined oils are processed using a chemical distillation procedure. They have been bleached and deodorized in an attempt to produce the bland consumer product that lines our supermarket shelves. Some are even hydrogenated—something you want to avoid at all costs. There are a number of methods for extracting coconut oil too: expeller-pressed is one during which the oil can often be heated as high as 90 degrees Centigrade. The higher the temperature, the stronger the smell and taste becomes. This is how some coconut oil ends up smelling as though it has been toasted. Cold-pressed is another extraction method—this does not necessarily mean “raw”, since it too can sometimes be heated. Then there is the Centrifuge method: This is often the best extraction method, since coconut oil treated this way is less likely to have been exposed to a lot of heat in the process. This makes it taste milder and more delicate. I have tried many brands and rejected many in the process. I guess I could go so far as to describe myself as a connoisseur of this wonderful stuff! Let me share my favorites with you below. Decide to welcome organic coconut oil into your life. You won’t regret it. I’ve only just scratched the surface when it comes to the myriad blessings it bestows on us in every aspect of our lives. Soon I’ll share with you lots more amazing things that coconut oil can do, for your skin, your hair—it can even be used to protect from tooth decay and clear gum problems. There appears to be no end to the gifts this tropical oil can bring us. 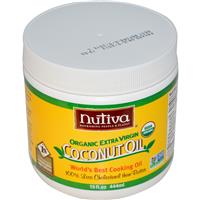 Which with its own certified coconut plantation in the Philippines they are able to pick the nuts at the exact time of perfect ripeness.