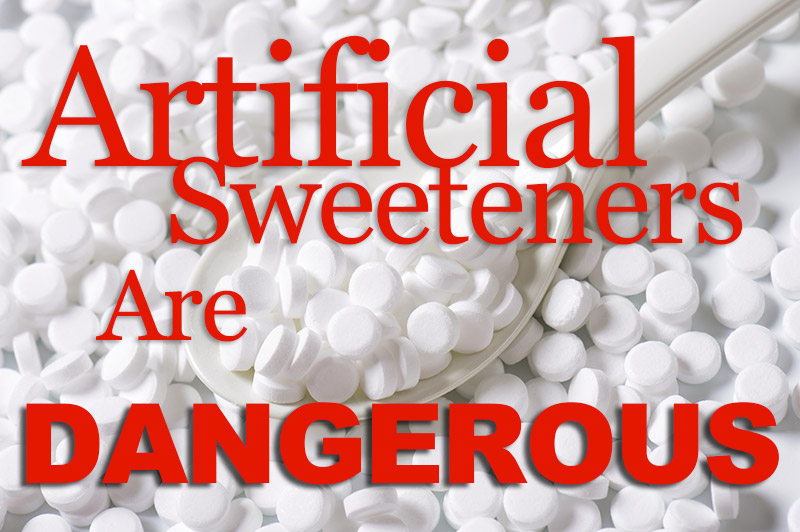 All artificial sweeteners increase your insulin resistance, impair your memory and disrupt your neurological functioning. Do not use them! It is hard to believe the extent to which they have taken over the world. The artificial sweetener market worldwide is measured in many billions, and keeps growing. Here is a breakdown: aspartame is responsible for 27.9% of the market, sucralose, claims another 27.9%, while cyclamate holds a 13.1% share, acesulfame-K gets 5.2% and neotame 1.4%. I continue to be flummoxed by it all. How can billions of people be persuaded into putting this kind of junk into their bodies, adding these products to their coffee and their foods, as well as swallowing sodas and other drinks that are riddled with them? If you value your body, your mind and your health, please STOP USING THEM! 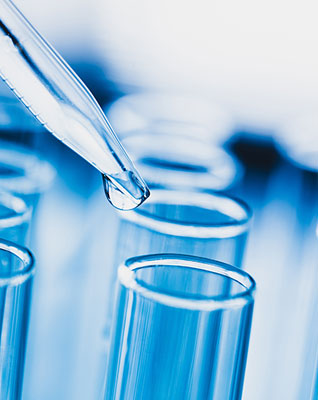 One study, carried out over 14 years, showed that eating and drinking sugar-sweetened and artificially-sweetened drinks makes you prone to a higher risk of type II diabetes. Another, lasting over seven years, found that drinking artificially-sweetened drinks is associated with an almost 50% greater change in BMI. Researchers reported that a likely reason for this is that artificial sweeteners increase food intake, as well as a greater desire for sweetness, so you eat more food. Obese subjects given the artificial sweetener sucralose showed increased insulin levels and insulin resistance. In both human and animal studies, the artificial sweeteners sucralose, saccharine, and aspartame also exerted a substantial negative effect on gut bacteria which increases glucose intolerance. In relation to aspartame, Executive Director of the Center for Science in the Public interest (CSPI) Michael F Jacobson states, "Aspartame has been found to cause cancer—leukaemia, lymphoma and other tumors—in laboratory animals. It shouldn't be in the food supply.” 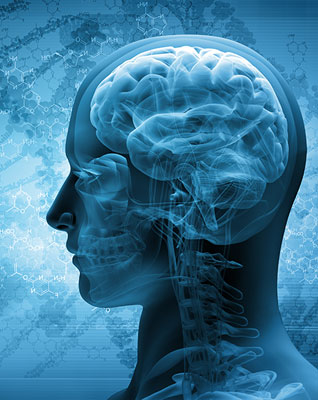 Dana Small, Associate Professor of Psychiatry at Yale School of Medicine, has been doing excellent work examining the effects that artificial sweeteners exert on behavior and brain in humans and animals. She discovered that appetite comes from the hippocampus as well as the hypothalamus. When mice were fed on the artificial sweetener acesulfame-K, they developed impaired memory as a result of neurological dysfunctions in the hippocampus. A learned association takes place between the flavor of a food you eat and the ability of a food to alter your blood glucose. Your body is smart. You cannot feed it on rubbish like artificial sweeteners. When you do, it hunts for real food to satisfy its needs. By now, we have a huge volume of evidence showing that artificial sweeteners foster weight gain. 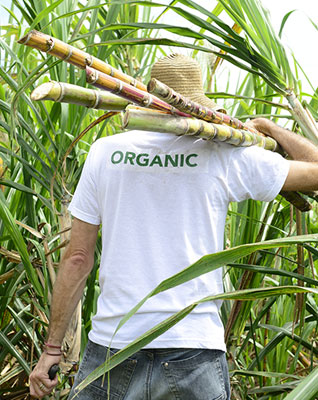 Artificial sweeteners of any kind can be much worse for you than sugar. There is a lot of evidence to back this up. Even natural sweeteners such as honey and agave, which most people look upon as “healthy choices”, are not great. Agave is highly processed, even when it says “organic” on the label. It has a higher fructose content than any other commercial sweetener. In truth, it is little more than an over-hyped, laboratory generated, highly-condensed fruit syrup without nutritional value. In small quantities and in its raw form, honey has much to offer, provided it is real, pure, raw honey. But most honey these days is of very poor quality and adulterated. Even real raw honey, which is almost impossible to come by, consists of 53% fructose—which you don’t want to take in very much of. What about the sugar alcohols? These are easy to spot as their names end in “ol” like xylitol, malitol, glycerol, lacitiol, mannitol, sorbitol, glucitol. They are less sweet than sugar, but they are by no means calorie-free. You see, these sugar alcohols are not absorbed completely in your body. Eating them can create diarrhoea as well as abdominal gas. Some of them used regularly can even spike blood sugar as much as a baked potato or dinner roll can. Xylitol is probably the best if you are going to use any of them, but it must be used only in small quantities and not regularly. And you must read labels carefully. Personally, I choose to leave all of them alone. 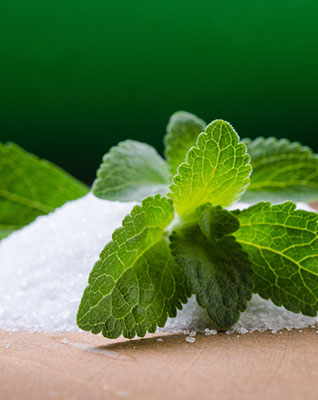 Stevia is far and away the best natural sweetener in the world. But make sure you buy a good quality whole plant stevia (see my recommendations below.) Stay away from Truvia, Purevia and one or two other so-called stevia products which have extracted the sweetest component of the stevia plant—Rebaudioside A—out of the plant, grossly distorting the integrity of the plant as a whole. It’s the synergistic effect of all the natural ingredients in the plant that produce its overall health-giving qualities, which include "built-in protection" against potentially damaging effects. Working with people on our Cura programs, I find that artificial sweeteners disagree with many. Stay away from them. For my money, the two best stevias, which you can purchase from iHerb.com as well as from Amazon.co.uk, are these: 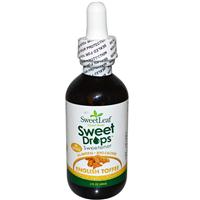 Natural Wisdom Sweet Leaf Liquid Stevia, which comes in a dropper bottle with all natural flavors and is convenient and easy to use. Add it to coffee, milk, sparkling water, protein shakes, plain yogurt or anything else you can imagine. It comes in many delicious flavors but English Toffee is the best by far. Take a look at it here: 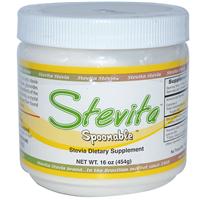 Spoonable Stevia by Stevita, which uses only stevia extract with at least 95% pure glycosides (extremely sweet tasting ingredients of the Stevia herb leaves), and a little erythritol—a crystal granulated naturally produced filler found in fruits, vegetables and grains. This brand of stevia is best for baking and sprinkling on yogurt and anything else you are making. Take a look at it here:

Order Spoonable Stevia by Stevita from iherb
I use stevia a lot and love it. You will too. It should be your number one choice for your own wellbeing and that of your family. Go for it and leave the junk behind.

Have really enjoyed the results

It’s not just the weight loss

It’s not just the weight loss......you can get that with any diet. It’s how it makes me feel, look and sleep. Your skin and overall appearance just changes, as a colleague said to me one morning: “You look so youthful!” (I was 48 at the time)

couldn’t have done it without Cura Romana

I am beyond thrilled! I couldn’t have done it without Cura Romana and your encouragement Aaron!!! I’m a slow learner but I have reclaimed my body and will keep up this disciplined eating lifestyle (and hopefully losing another 5 lbs ). I cannot thank you enough for all!

love myself and my body